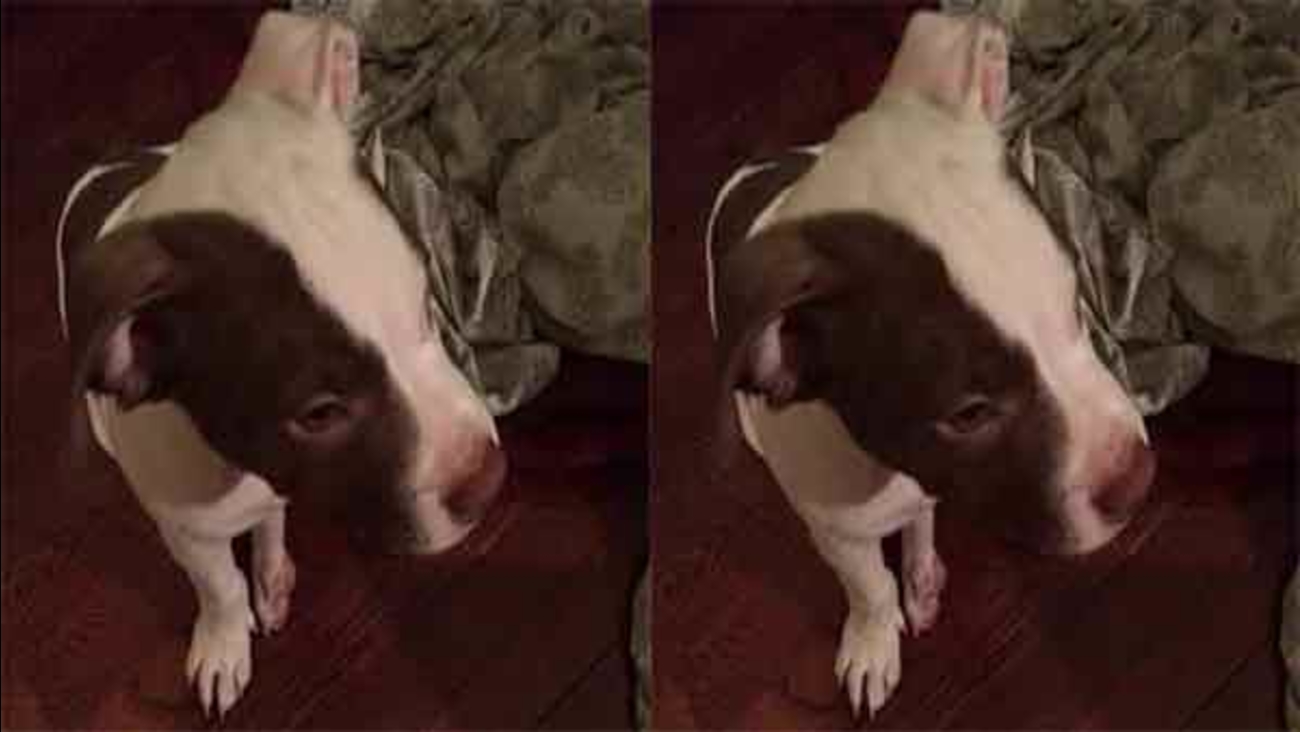 Burlington County officials say a man has been charged in connection with the beating death of a 6-month-old pit bull puppy.

FLORENCE TWP., N.J. (WPVI) -- Burlington County officials say a man has been charged in connection with the beating death of a 6-month-old pit bull puppy.

The puppy was found dead Monday night in a recycling bucket at a motel on Route 130 in Florence Township, New Jersey.

Officials say the puppy's owner, who was staying at the motel, took the animal to a farm in Springfield to be cared for by Bijacsko, the owner of the property.

Bijacsko initially told police the dog broke its leash and was hit by a car on Route 68. He then placed the dog in a recycling bucket and dropped it off to its owner, police say.

A medical examination of the puppy revealed the animal had suffered multiple injuries to the head.

After speaking with police a second time, Bijacsko told them he struck the dog in the head two times with the backside of an ax.

Police say Bijacsko told them the dog caused some problems for him so he "took him out."