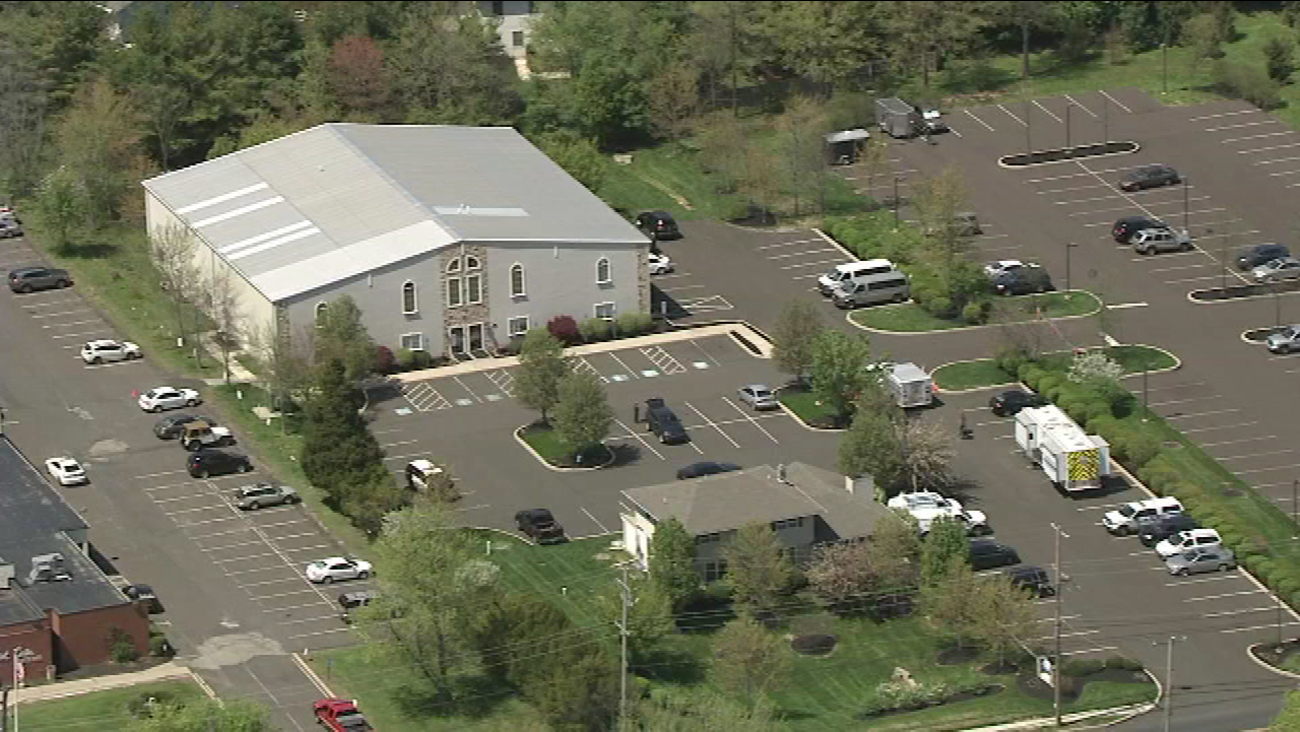 NORTH WALES, Pa. (WPVI) -- A man who was killed during a church service in North Wales, Montgomery County died from multiple gunshot wounds, according to an autopsy report released Tuesday.

During a Sunday afternoon press conference, Montgomery County District Attorney Kevin Steele said the person who killed Braxton is being interviewed and is cooperating with the investigation.

No charges have been filed as of yet in the April 24th shooting. 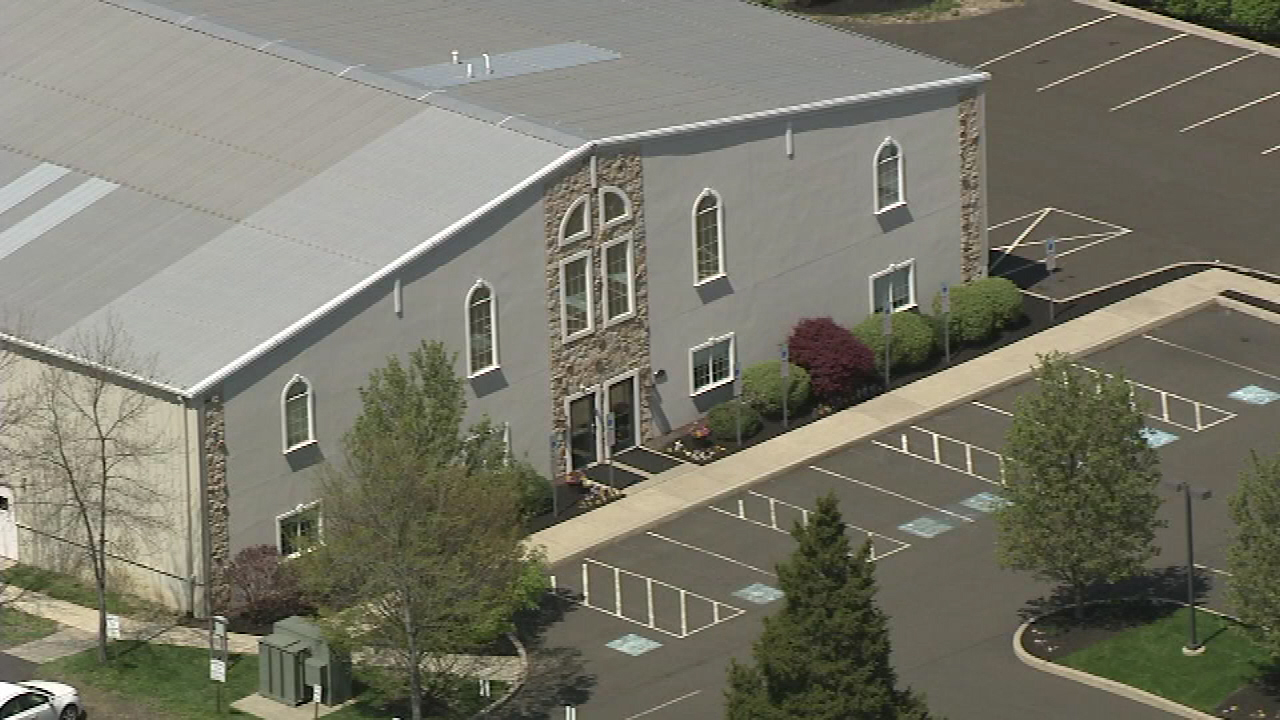 Steele says that led one church member to shoot Braxton. He wouldn't identify the gunman, but says he is licensed to carry a concealed weapon. 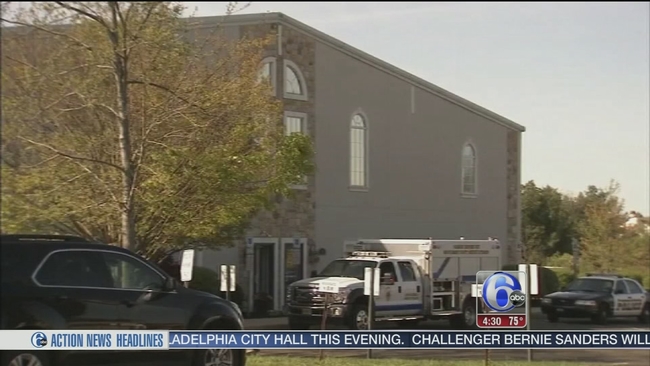 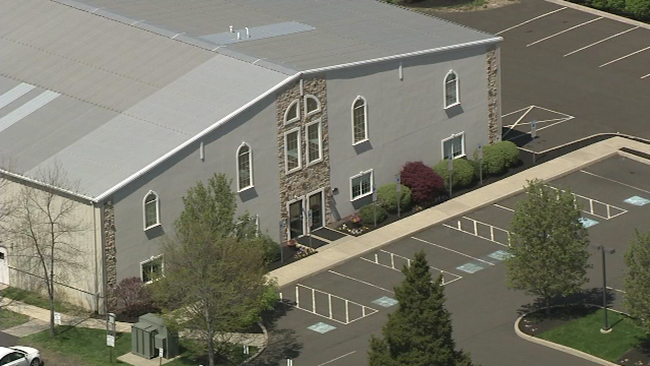