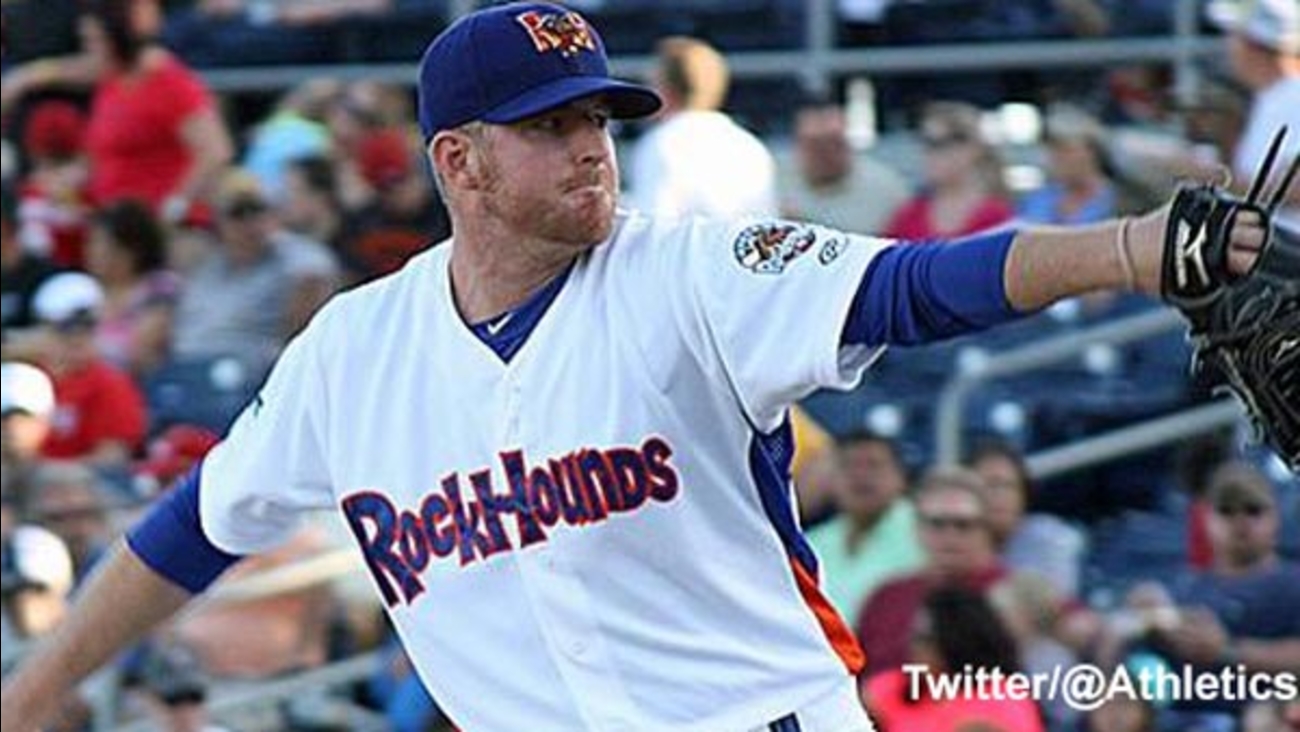 PHILADELPHIA (WPVI) -- An Oakland Athletics pitcher who grew up in Philadelphia has died, the team announced Tuesday.

The A’s are deeply saddened by the tragic loss of Sean Murphy. Our thoughts and prayers are with his family. pic.twitter.com/my5KSl0CpB

He then went to Keystone College in La Plume, Lackawanna County.

"The A's are deeply saddened by the tragic loss of Sean Murphy," Billy Bean, the A's executive vice president of baseball operations, said in a statement. "Our thoughts and prayers are with his family and friends."

Murphy was selected by Oakland in the 2010 First-Year Player Draft.