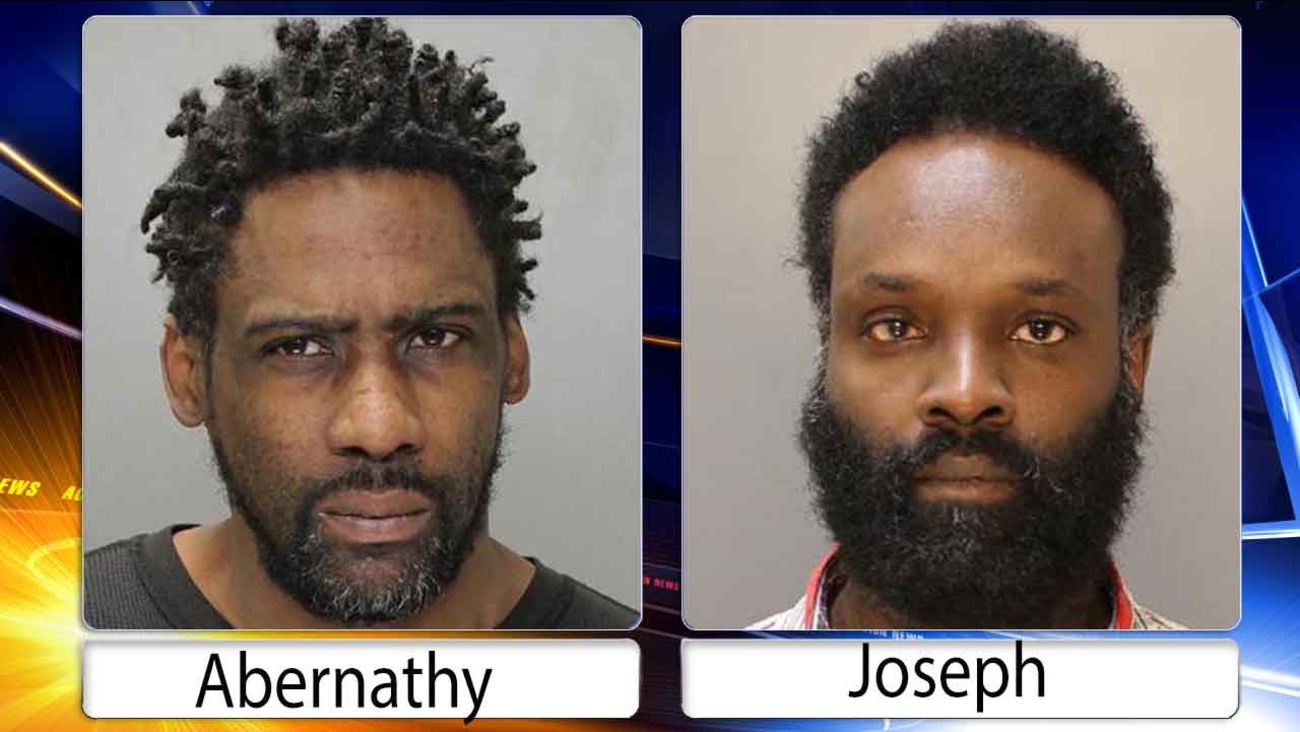 Police say a man was shot in the leg after he fired a shot at officers in Southwest Philadelphia.