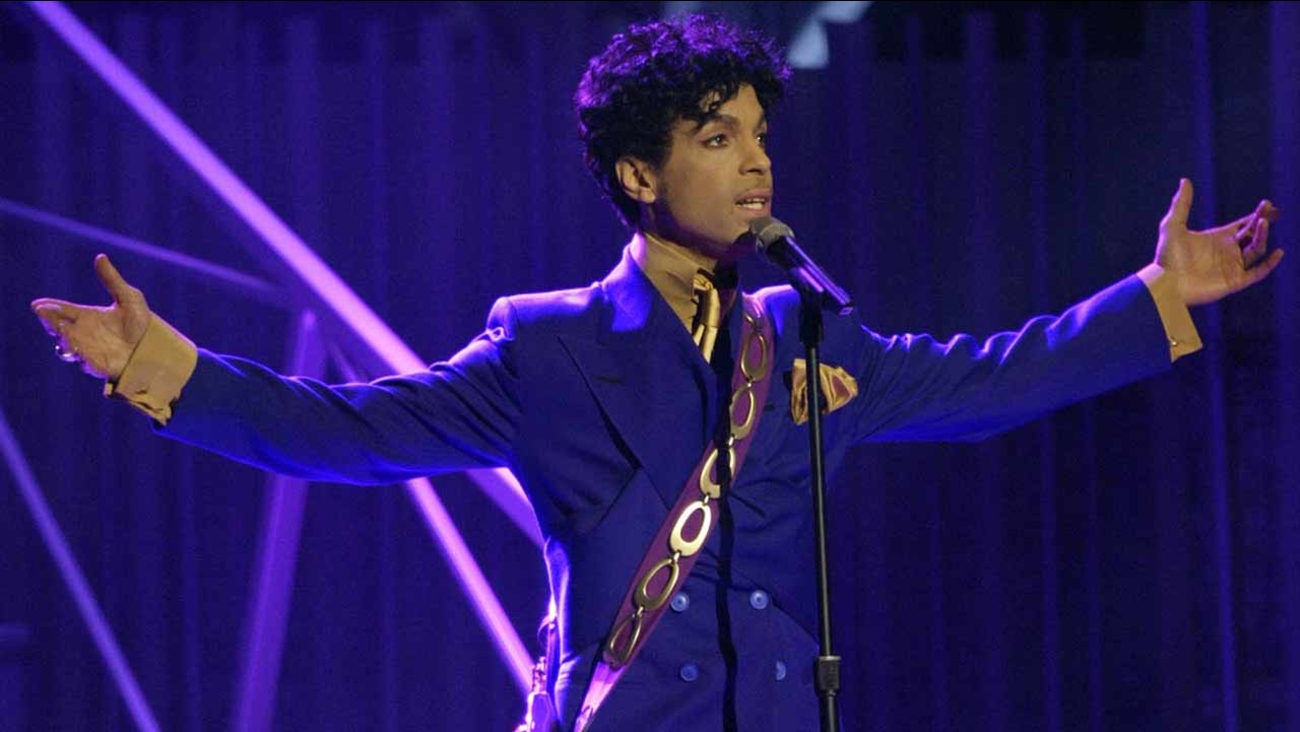 Authorities haven't released a cause of death. An autopsy was done the day after Prince's death, but its findings, including the toxicology results, weren't expected for as many as four weeks.
Related topics:
arts & entertainmentminnesotaprinceentertainmentcelebrity deathsdrug addictiondrugu.s. & world
Copyright © 2021 by The Associated Press. All Rights Reserved.
RELATED 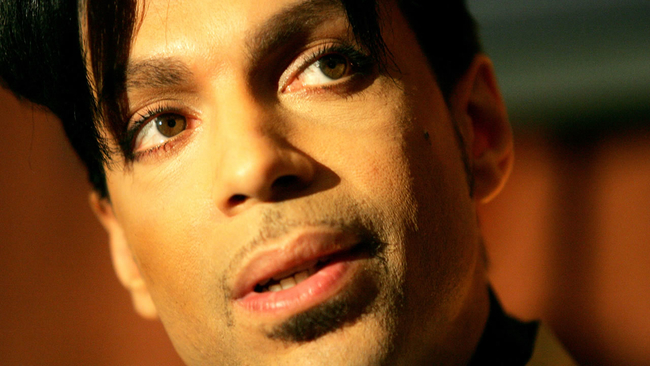 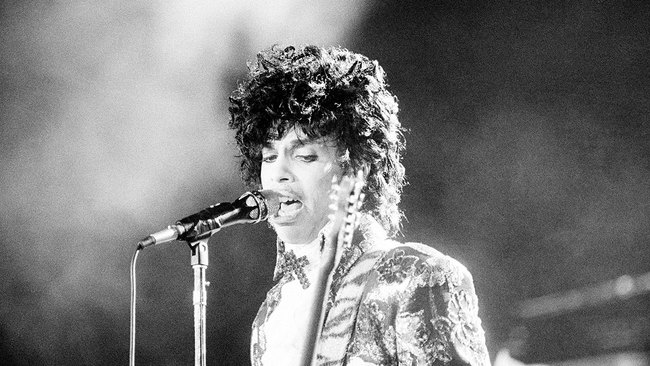