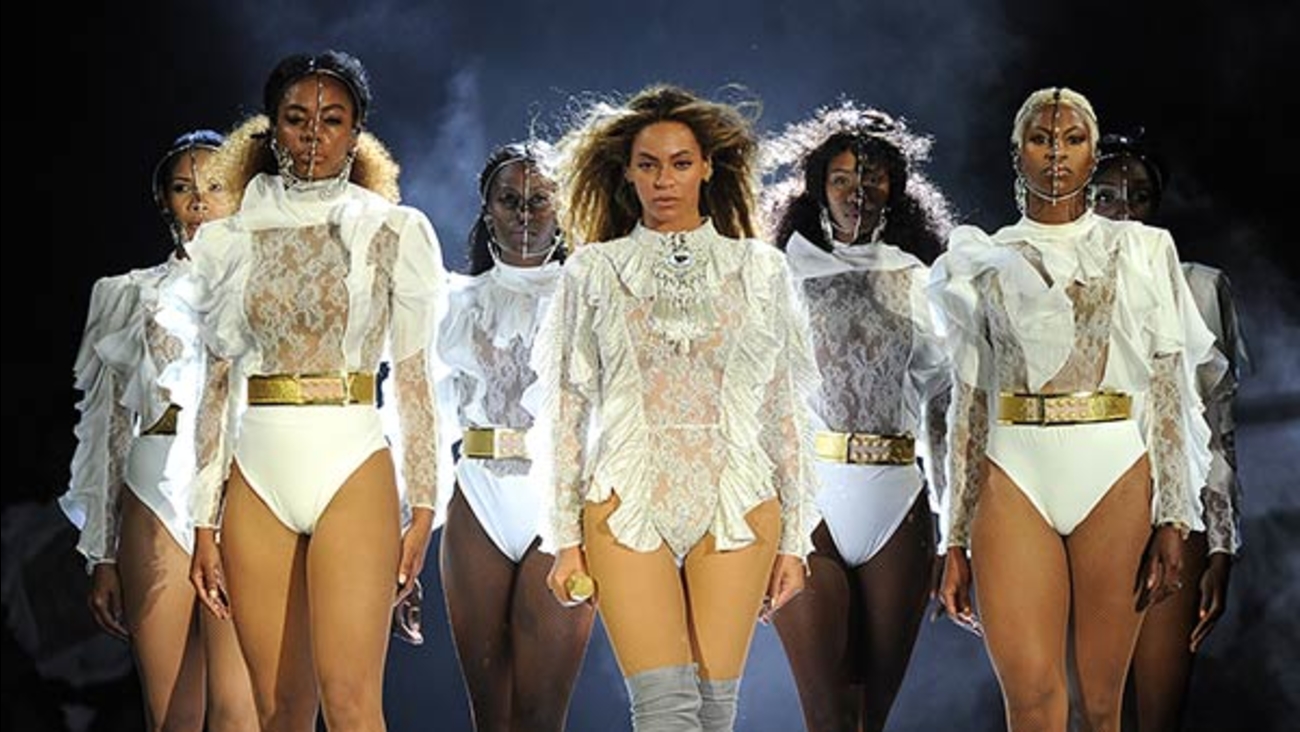 Beyonce performs during the Formation World Tour at Marlins Park on Wednesday, April 27, 2016, in Miami. (Photo by Frank Micelotta/Invision for Parkwood Entertainment/AP Images)

PHILADELPHIA -- Philadelphia fans of Queen B will be happy to know she is bringing her Formation World Tour to our area - twice!

Beyonce already planned to perform at Lincoln Financial Field on June 5th, and on Thursday she added a second show there on September 29th.

She added more concerts in other cities as well.

"Formation" is emerging as one of the biggest tours of 2016, with Billboard estimating it could make $200 million.
Related topics:
arts & entertainmentsouth philadelphiaconcertentertainmentphilly newsbeyoncemusic
More Videos
From CNN Newsource affiliates
TOP STORIES