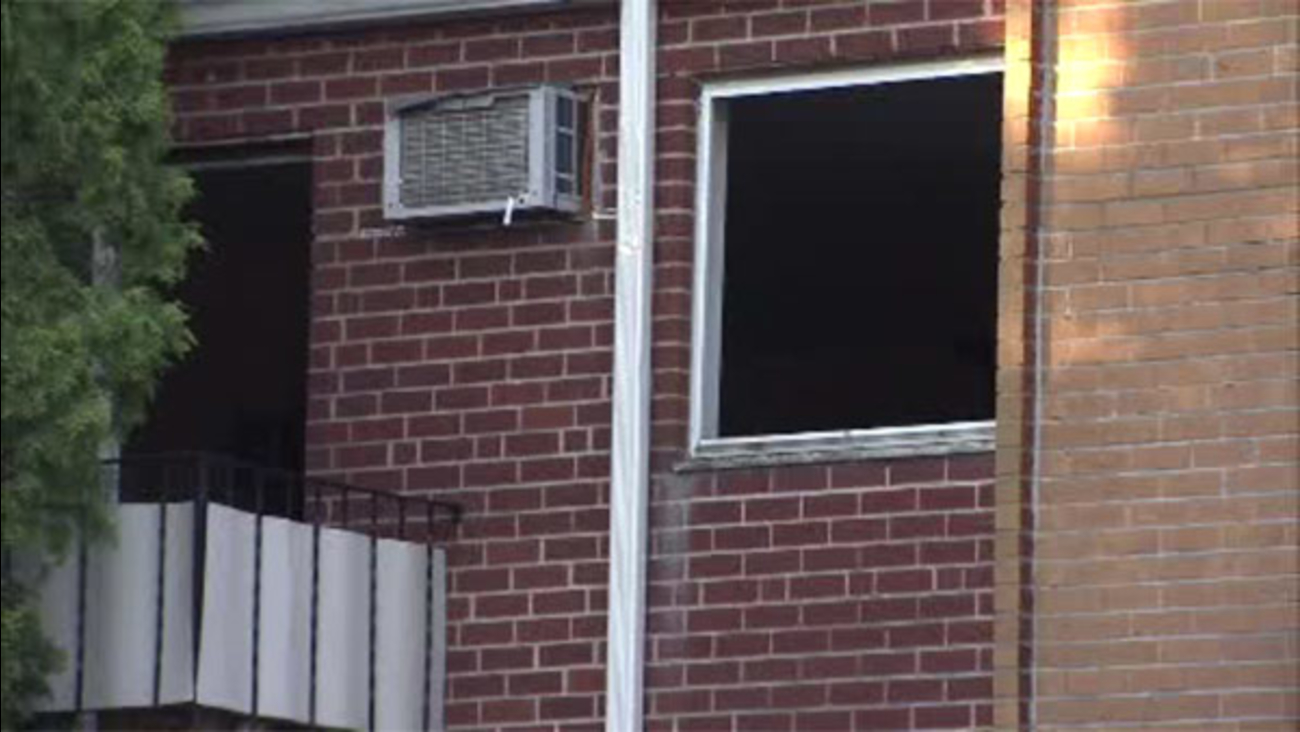 WPVI
SOMERTON -- Firefighters were on the scene of an apartment blaze in the Somerton section of Philadelphia.

Crews arrived to find flames inside one apartment unit.

The building had to be evacuated because smoke spread through the building.

The fire was placed under control within twenty minutes.

The Red Cross was called to assist displaced residents.

No word on what caused the blaze.