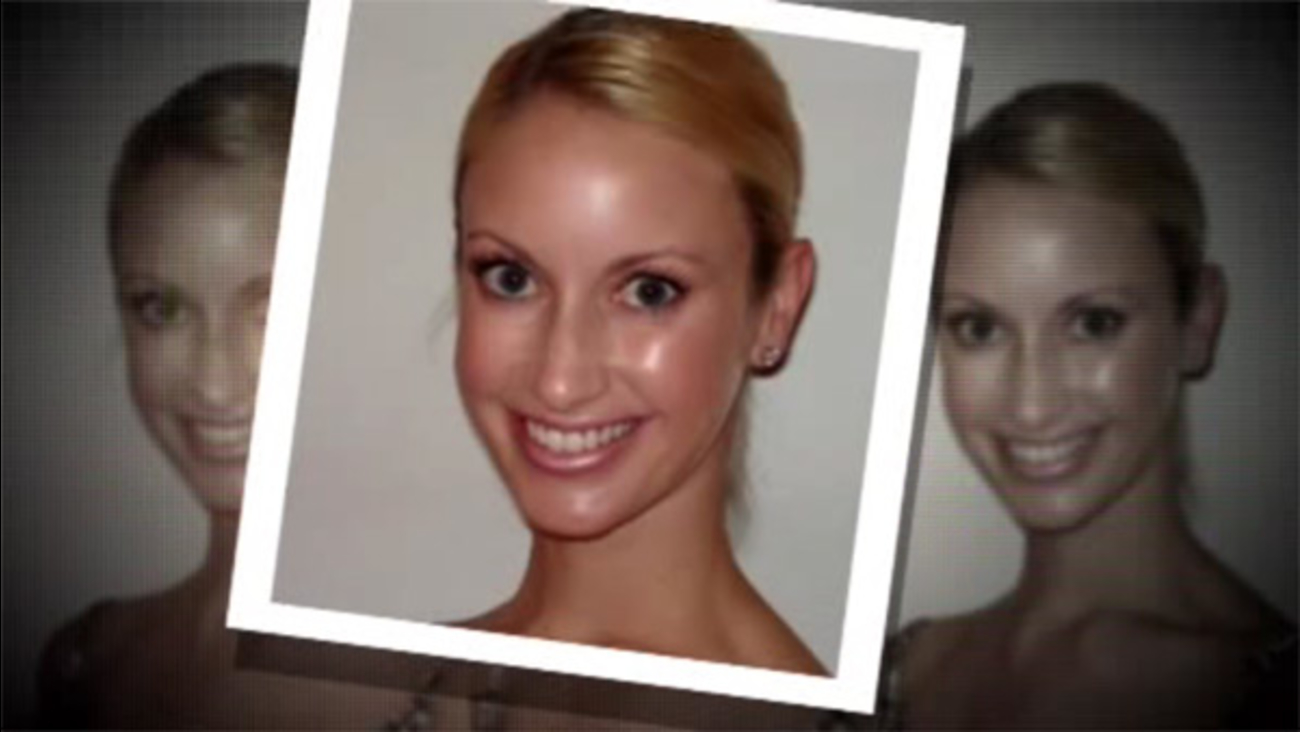 AP
NEW YORK -- The producer of an HBO series was among two men arrested Wednesday in the 2015 death of a dermatologist who overdosed on cocaine and alcohol.

Marc Henry Johnson and James Holder were arrested by federal agents on conspiracy charges in the death of Dr. Kiersten Cerveny, a spokeswoman for the Drug Enforcement Agency said. The Long Island dermatologist was found dead in the lobby of Holder's apartment building in Manhattan on Oct. 4. 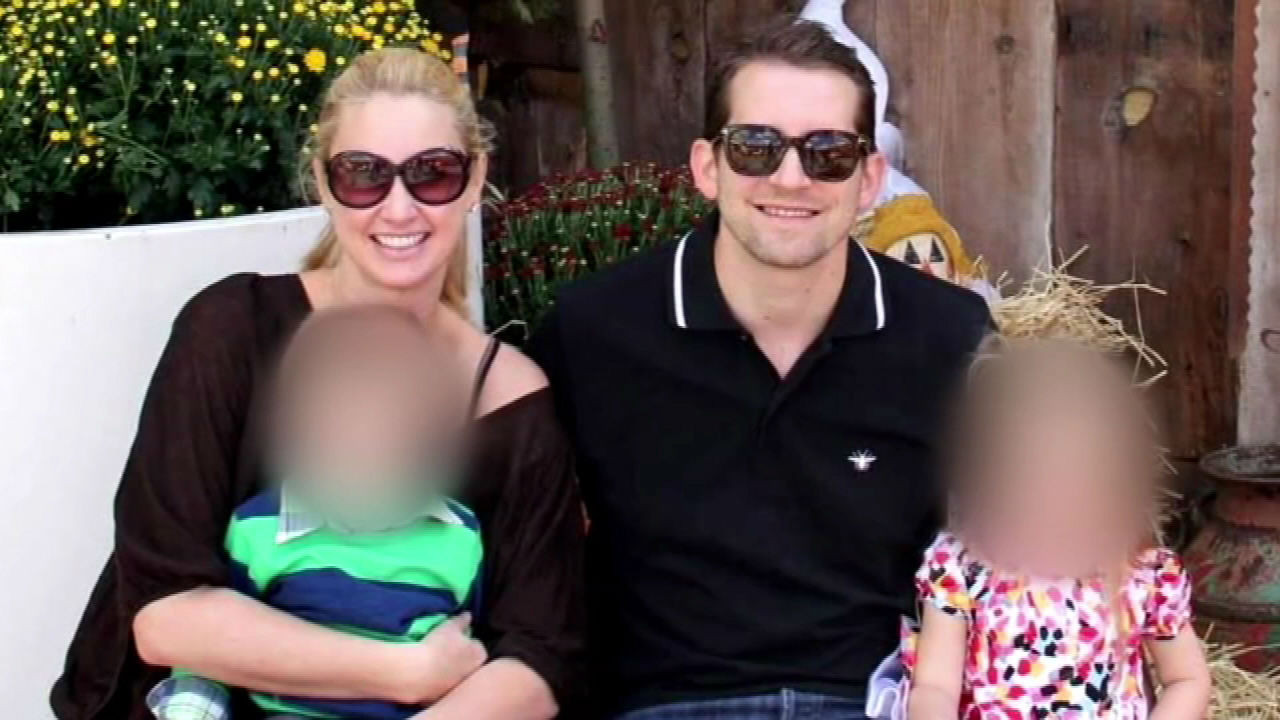 Johnson, who is also charged with attempted narcotics distribution and being an accessory after the fact, was seen on the building's surveillance cameras dragging her down to the lobby, authorities said. He called 911 and waited until emergency crews arrived but then took off, police said at the time.

Federal investigators allege that Holder, also known by the nickname Pepsi, had sold cocaine to Johnson, who then provided it to other people at social clubs.

Cerveny was married to a fellow dermatologist, and the couple had three young children. She won the 1995 America's Junior Miss competition as a teenager from Blackwood, New Jersey. The prize was a $30,000 scholarship she used to attend Duke. After graduating, she earned her medical degree from Tulane.

Johnson and Holder were due to appear in federal court in Manhattan later Wednesday.

A spokesman for HBO did not immediately respond to a request for comment, and it wasn't clear if either of the men had attorneys who could comment on the allegations.