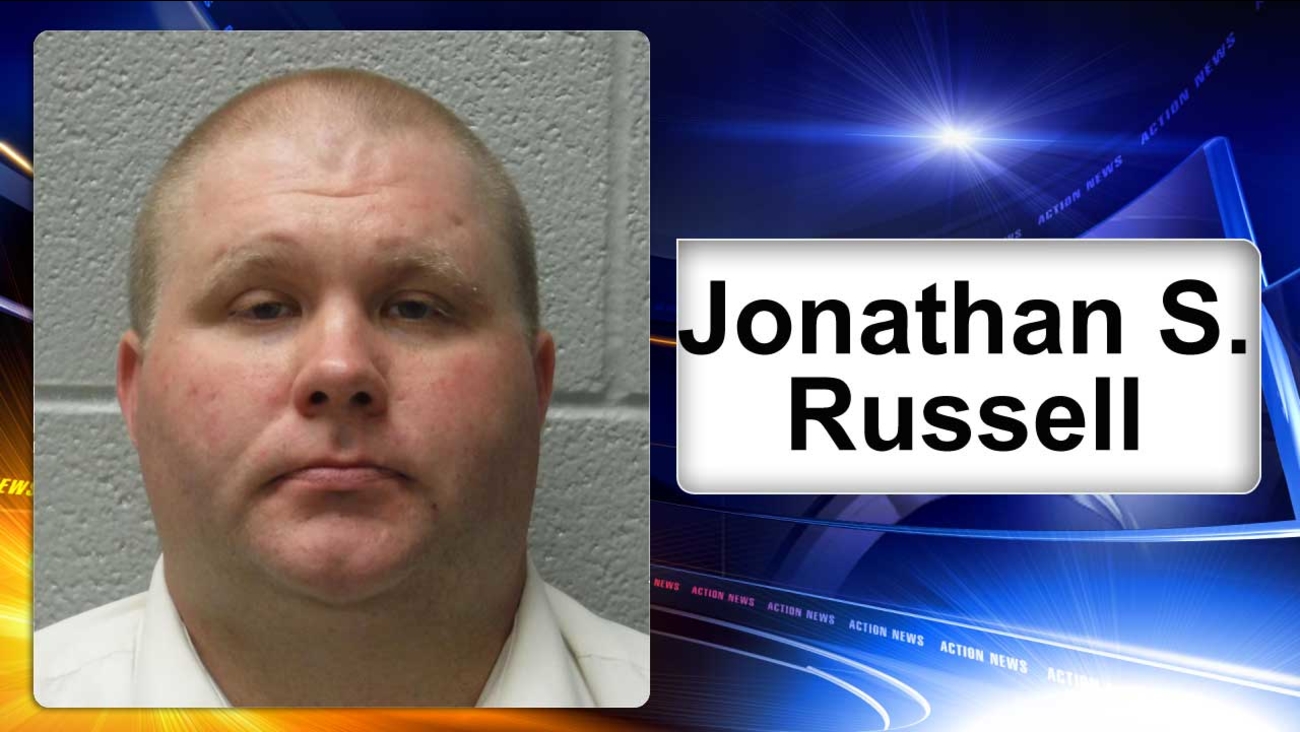 HENDERSONVILLE, N.C. -- A former North Carolina Little League baseball coach has pleaded guilty to spanking the bare bottoms of four boys at his home without their parents' permission.

The Asheville Citizen-Times reports that 33-year-old Jonathan S. Russell of Hendersonville was sentenced Tuesday to 60 days in jail after pleading guilty to four misdemeanor counts of assault on a child under 12.

Arrest warrants say Russell pulled down the victims' pants and underwear and spanked them multiple times between August 2014 and January 2015. The victims were between 8 and 9 years old at the time.

District Attorney Greg Newman says the victims were on Russell's baseball team and friends with his son.

Russell apologized in court, saying he was following a child-rearing book but should have realized the children were not his own.
Related topics:
north carolinatrialchildrenlittle leaguespankingu.s. & world
More Videos
From CNN Newsource affiliates
TOP STORIES