Teen births fall again, another drop in decades of decline 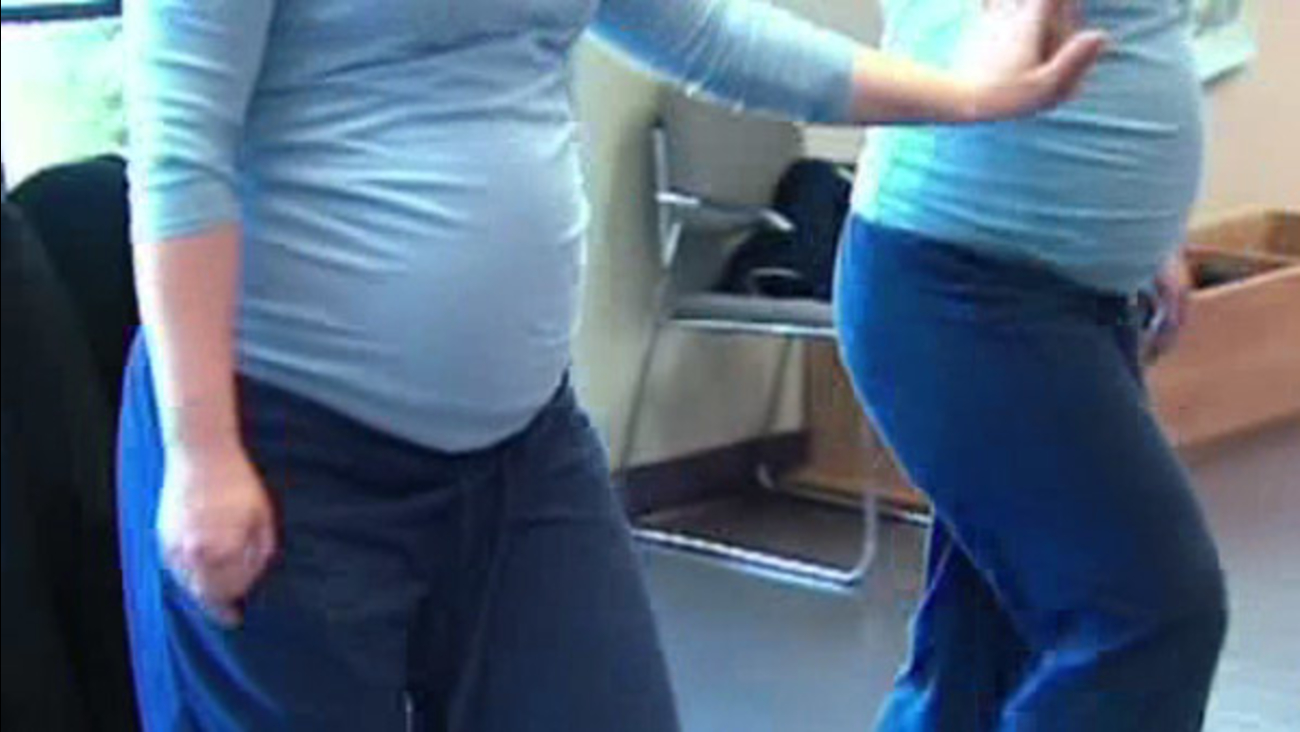 "The continued decline is really quite amazing," said Brady Hamilton, the lead author of the new report from the Centers for Disease Control and Prevention.

Last year, the birth rate for U.S. teens dropped 8 percent. Rates have been falling since 1991, and this marks yet another new low.

Experts cite a range of factors, including less sex, positive peer influence, and more consistent use of birth control.

"The credit here goes to the teens themselves," said Bill Albert, spokesman for the National Campaign to Prevent Teen and Unplanned Pregnancy.

The new report is based on a review of most of the birth certificates filed last year. There were nearly 4 million births. That's down slightly from the 2014 total, by about 4,300.

The CDC released the data on Thursday, as part of a report on U.S. births in 2015.

-For moms of all ages, births decreased for white women, stayed about the same for black moms, and rose for Hispanic mothers.

-Unmarried moms accounted for about 40 percent of births - the same as the year before.

-Cesarean sections dropped slightly, to 32 percent. It was the third straight drop, but experts say it's still much higher than medically necessary.

-There was a slight uptick in babies delivered at less than 37 weeks. It was the first increase in preterm births since 2007.

However, there was no change for preemies born before 34 weeks, said another CDC author, Joyce Martin.

"That's kind of the good news," she said.