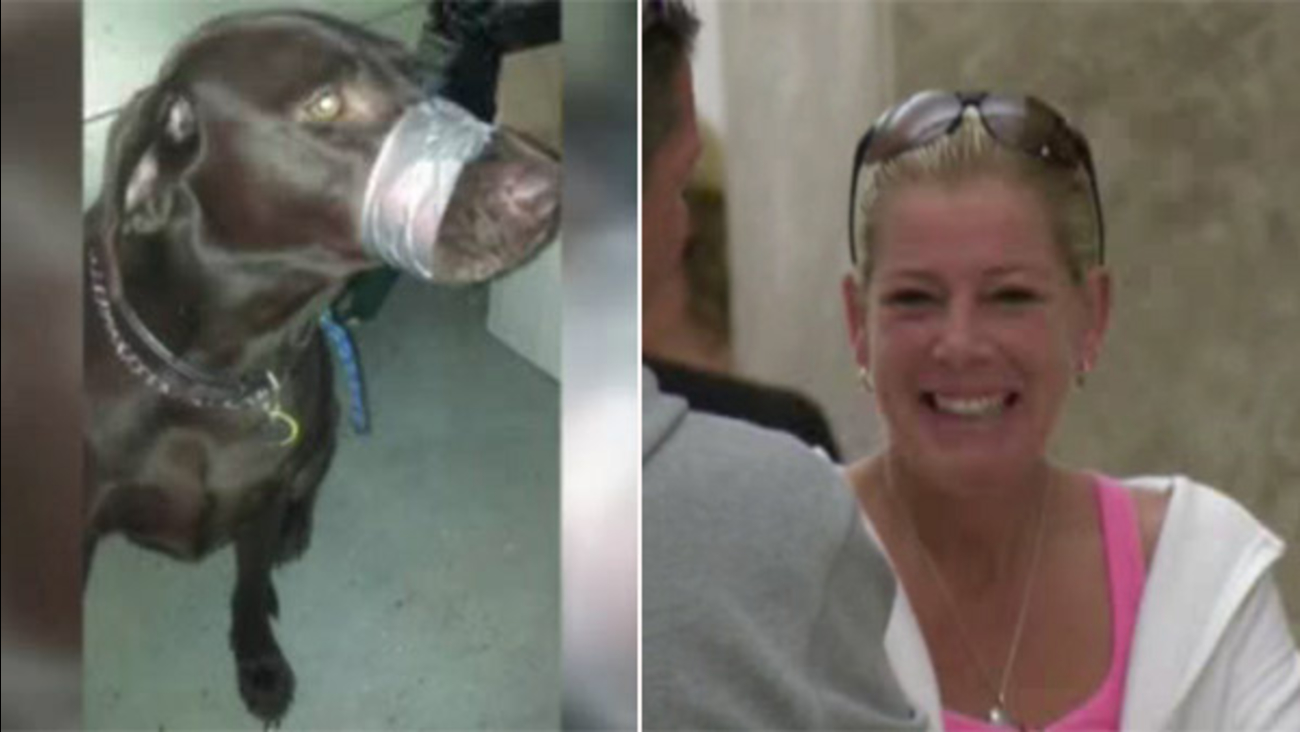 Lemansky was sentenced to a year of supervised probation, but the sentence was suspended. She must pay court fees.
Related topics:
dogsanimal abusepet
RELATED 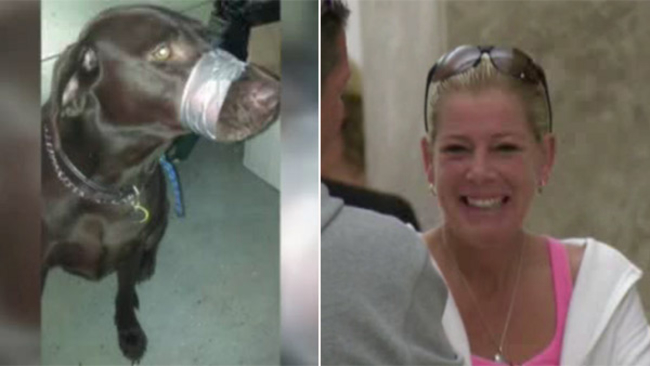 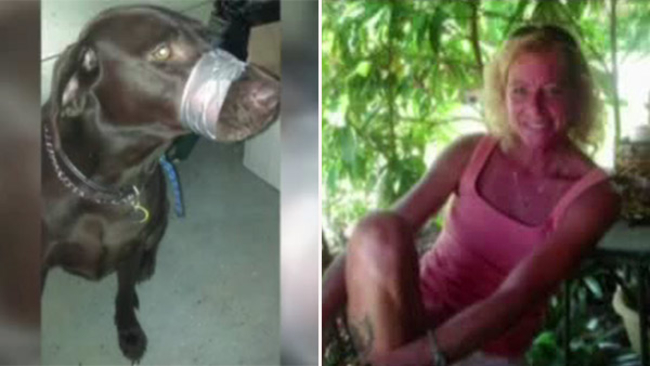