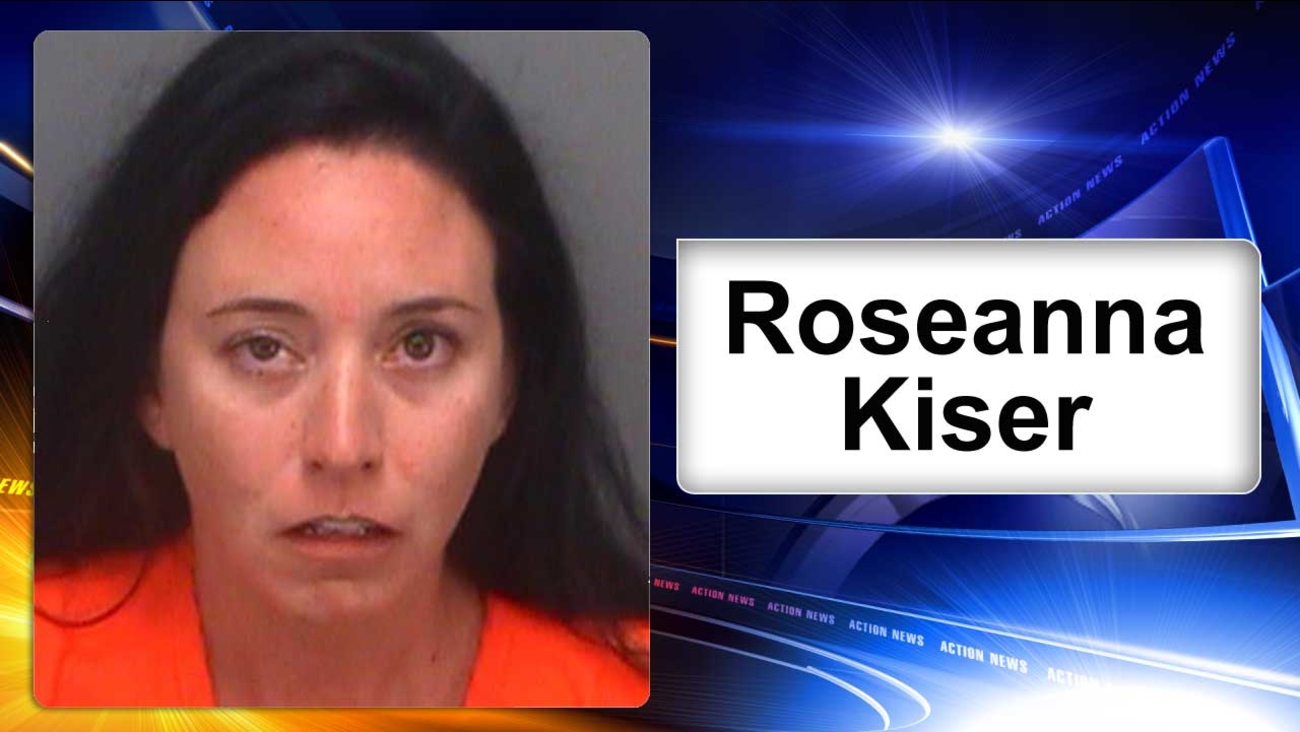 An arrest report says Kiser kicked a police officer in the groin with her foot during her arrest. It's unclear whether she has an attorney.
Related topics:
floridanorth carolinadeadbeat parentschild abuseparentingu.s. & worldmother chargedalcohol
Copyright © 2020 by The Associated Press. All Rights Reserved.
More Videos
From CNN Newsource affiliates
TOP STORIES