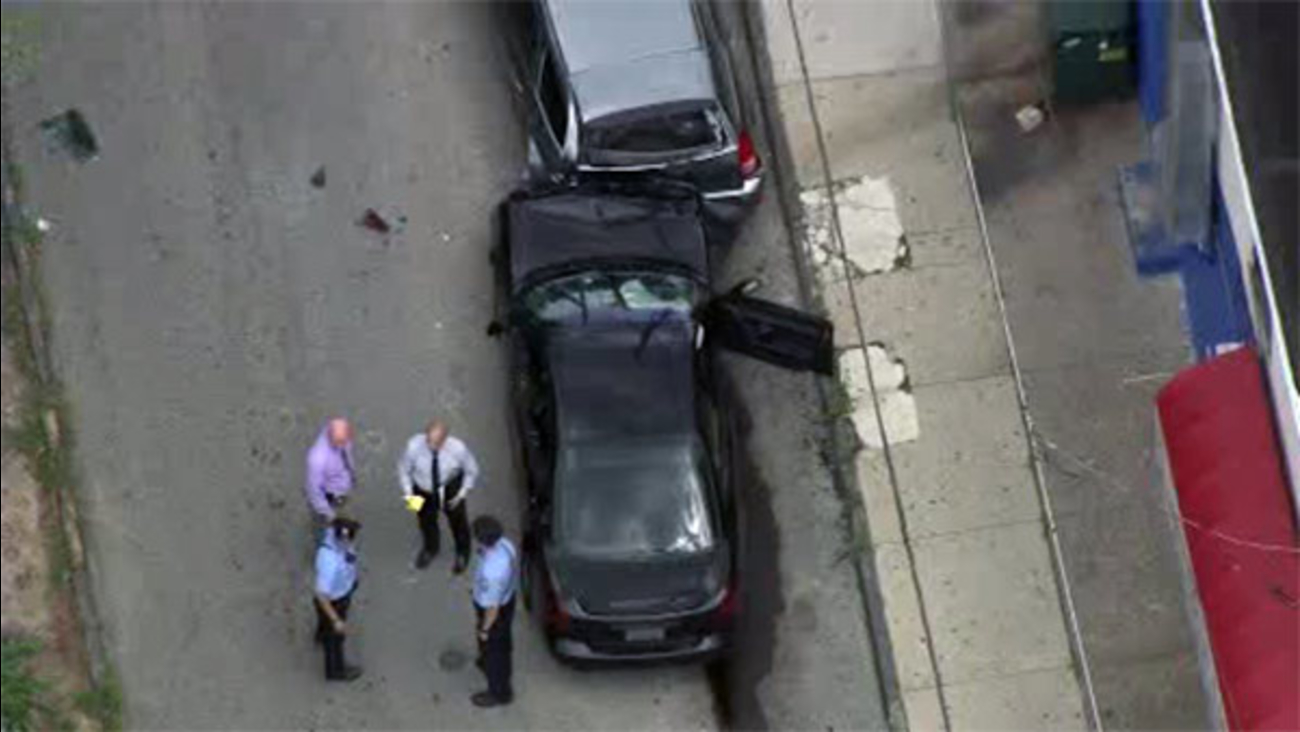 WEST PHILADELPHIA -- Police are investigating after a teenager was shot and wounded in West Philadelphia.

He was rushed to the hospital where he is in stable condition.

There was no immediate word on the motive for the shooting.