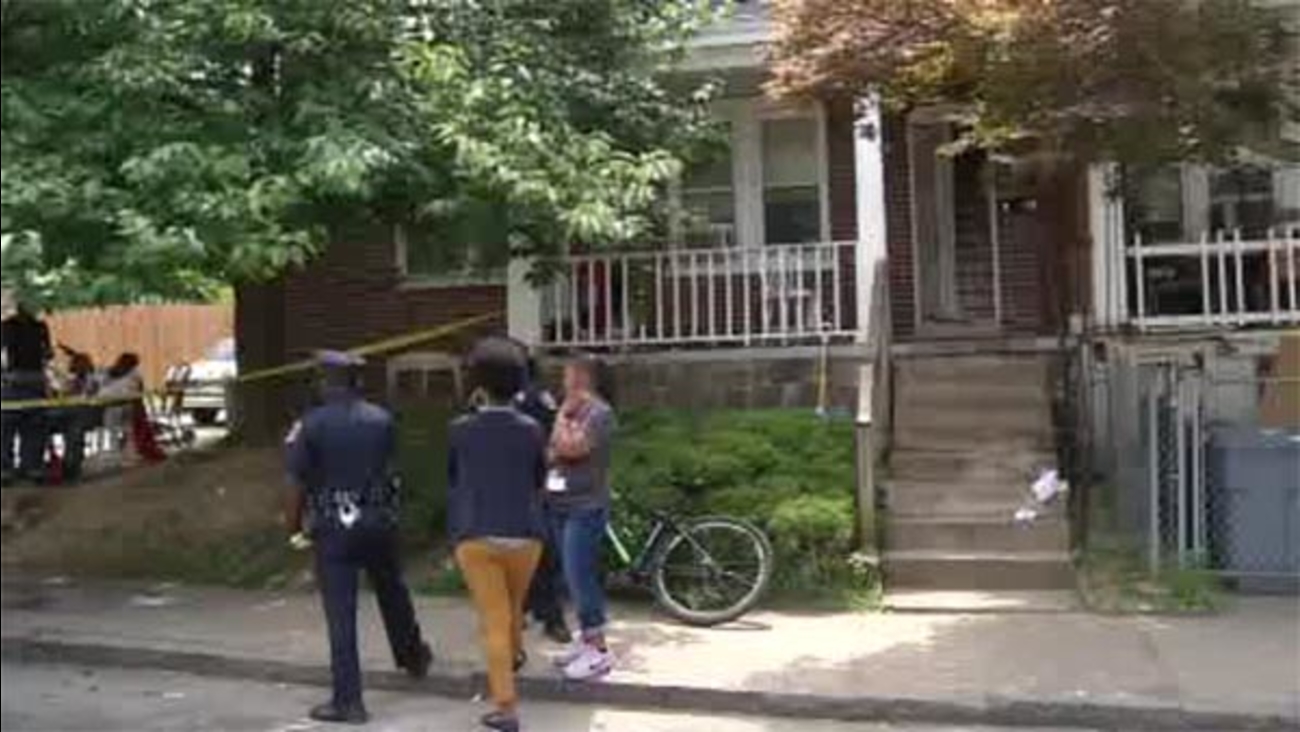 There was no word on the circumstances of this incident.
Related topics:
wilmingtondelaware newsstabbing
More Videos
From CNN Newsource affiliates
TOP STORIES