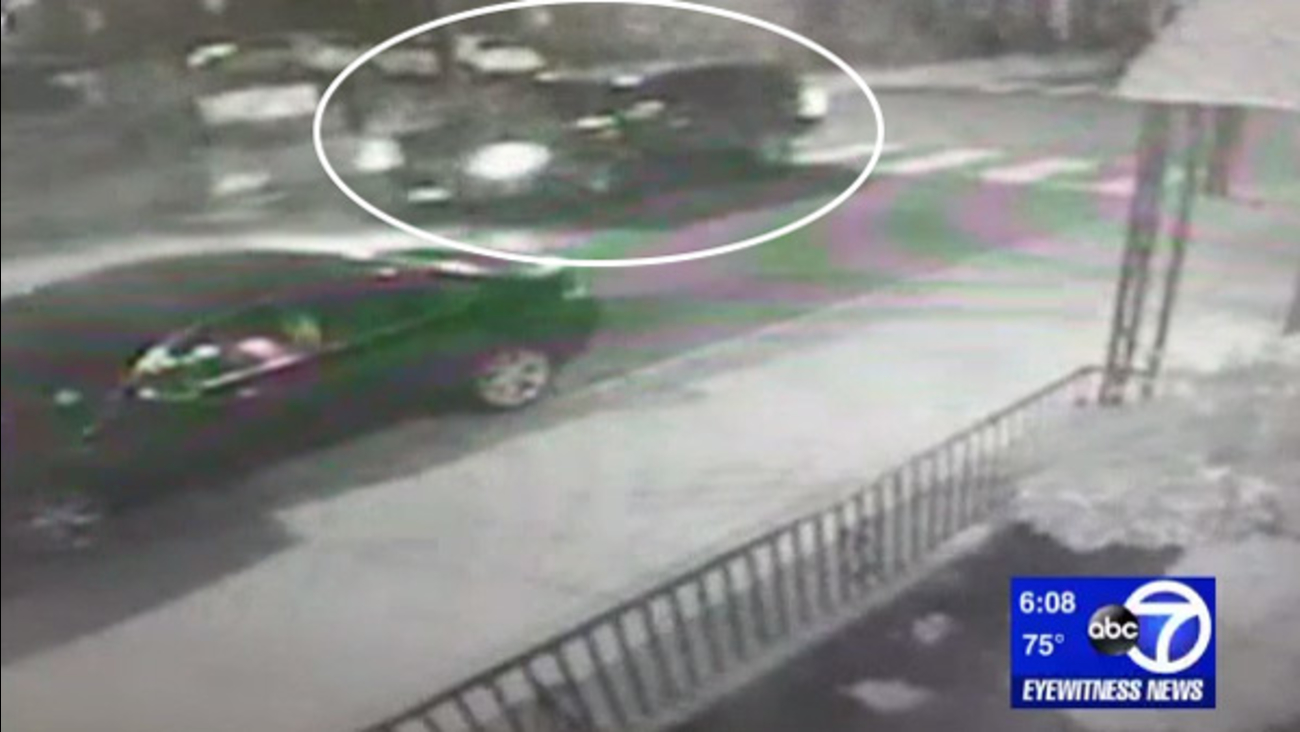 After the fatal crash, Ben Simmons wrote in a Twitter post: "Hearing the news this morning is a reminder to never forget the important things in life."
Related topics:
sportstraffic fatalitiesn.j. newsphiladelphia 76ersnba draft
Copyright © 2021 by The Associated Press. All Rights Reserved.
More Videos
From CNN Newsource affiliates
TOP STORIES