Mideast nations caution citizens on US travel amid protests 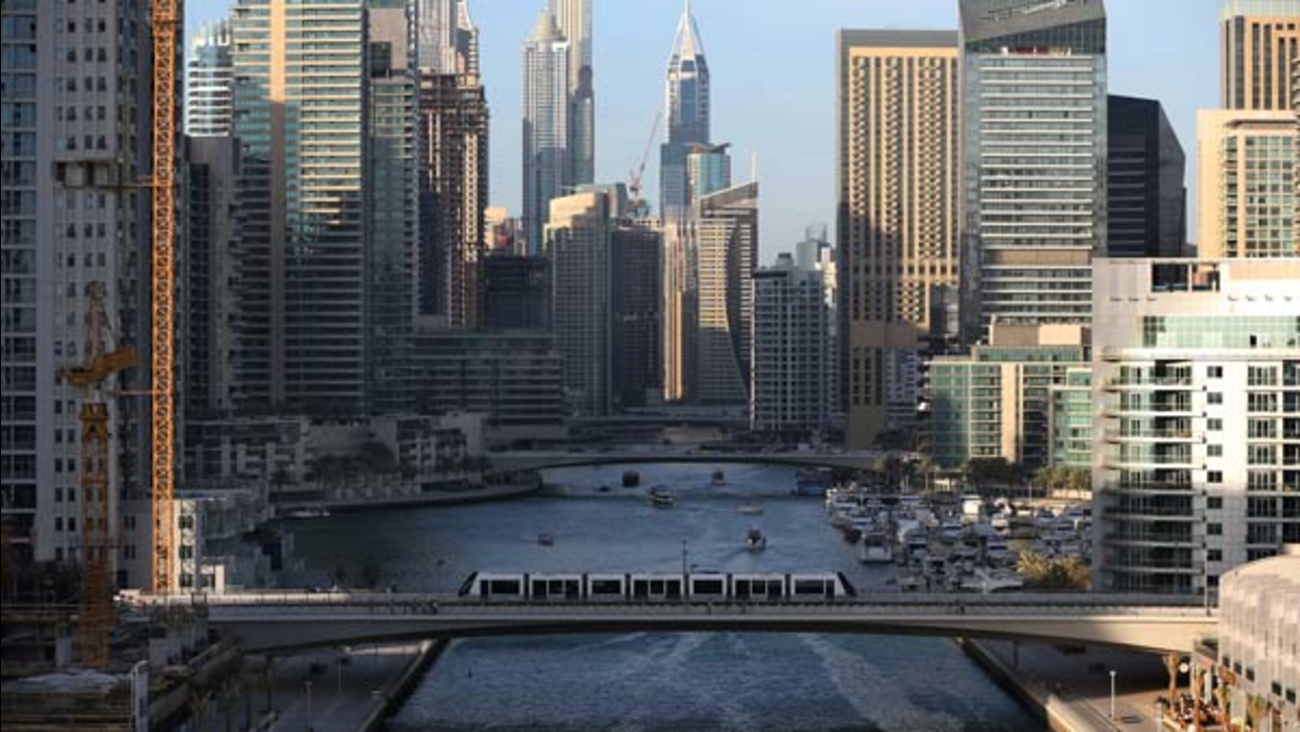 In this April 1, 2015 photo, a tram crosses a bridge over a canal that forms the Marina waterfront district of Dubai, United Arab Emirates. (AP Photo/Kamran Jebreili)

Two Mideast countries are warning citizens traveling in the United States to be careful around protests over police shootings.

A "special alert" issued by the United Arab Emirates Embassy to Washington on Saturday urged citizens to stay away from demonstrations in U.S. cities. State news agency WAM said the warning followed a protest by supporters of the "Black Lives Matter" movement in Washington on Friday.

The island kingdom of Bahrain issued its own advisory on Twitter, telling nationals to be "cautious of protests or crowded areas." 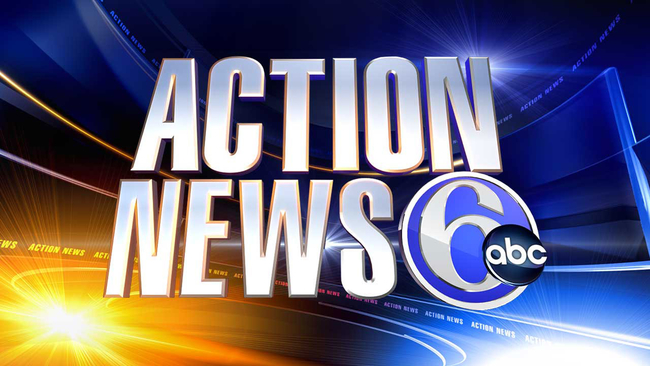