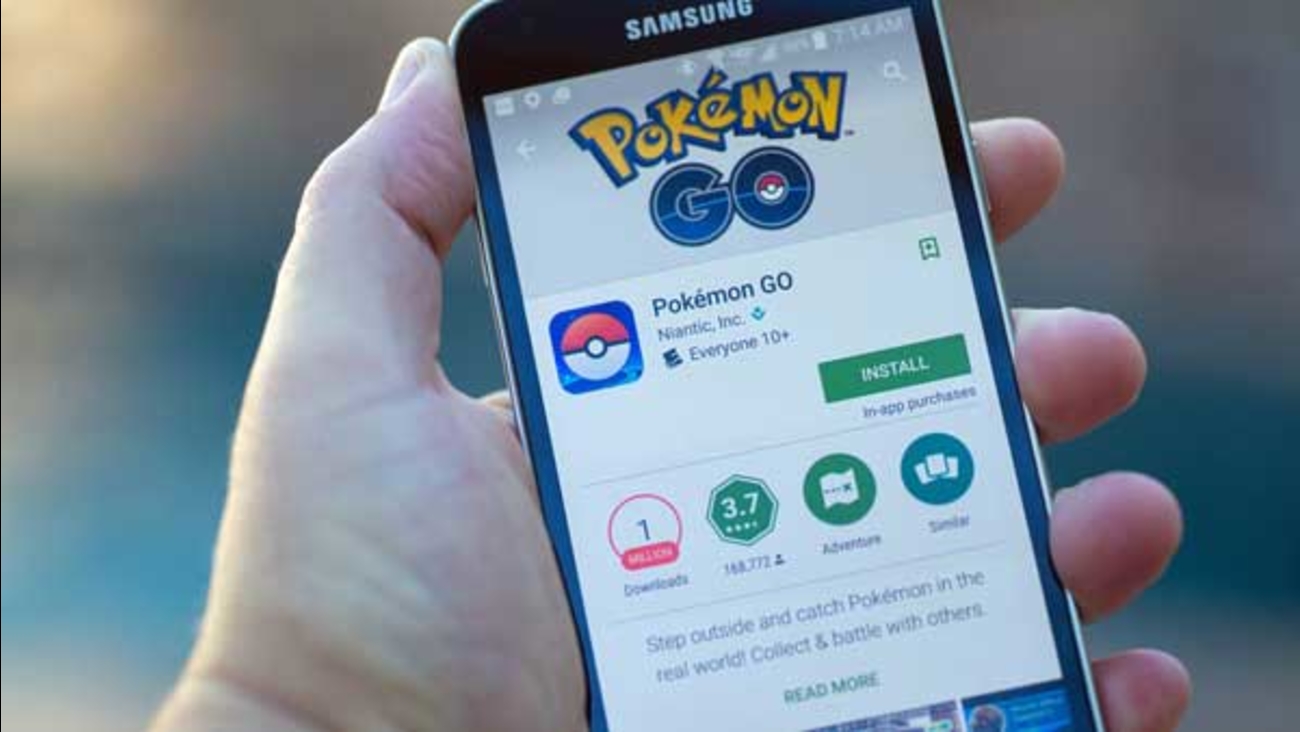 RIVERTON, Wyo. -- Authorities in central Wyoming are investigating after a woman playing the popular smartphone game Pokemon Go found a man's body in a river.

Shayla Wiggens told the Riverton Ranger newspaper that she spotted the body in the Wind River near the city of Riverton on Friday while playing the new game. It sends players to real-world locations to capture virtual creatures. 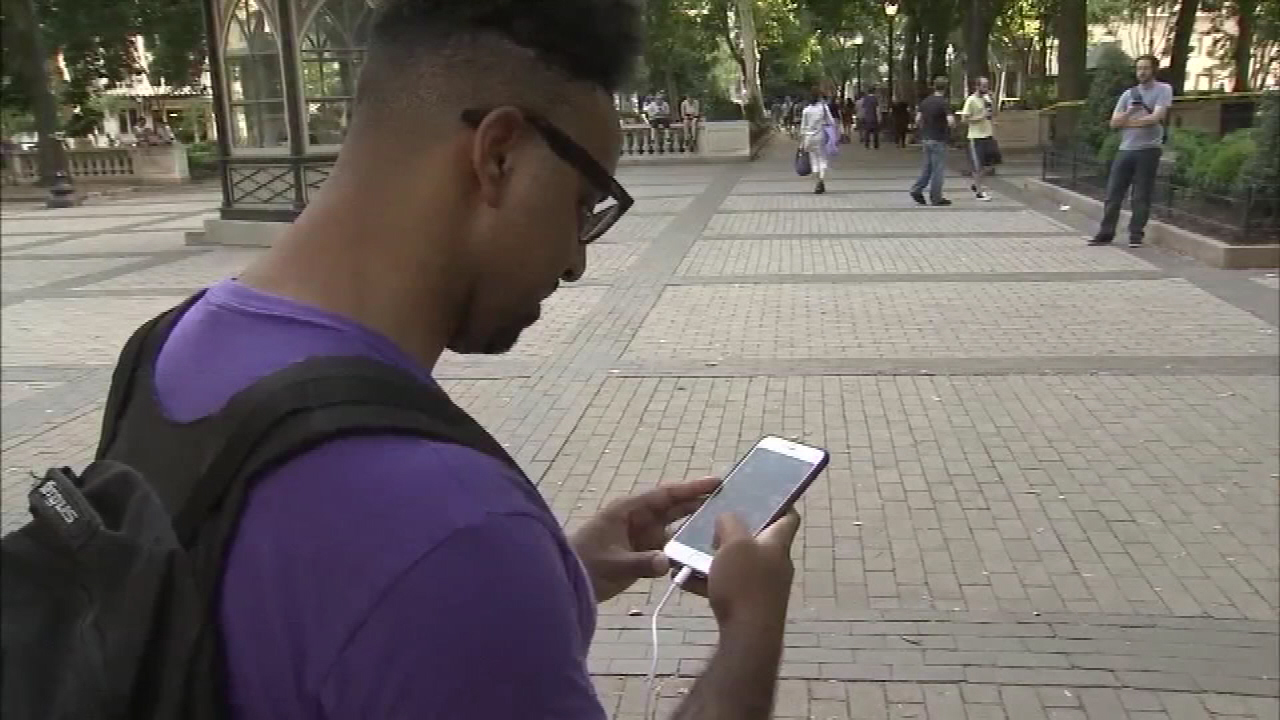 PHOTOS: Warning for Pokemon Go users
As addictive as it is, Philadelphia police are warning users to be aware of their surroundings, from not walking into oncoming traffic while playing the game to not making yourself a target.

Fremont County Undersheriff Ryan Lee says the death appears to be accidental and possibly a drowning. He says evidence indicates the man went into the water where he was found.

The victim hasn't been identified pending an autopsy. Lee says the FBI is helping in the investigation.