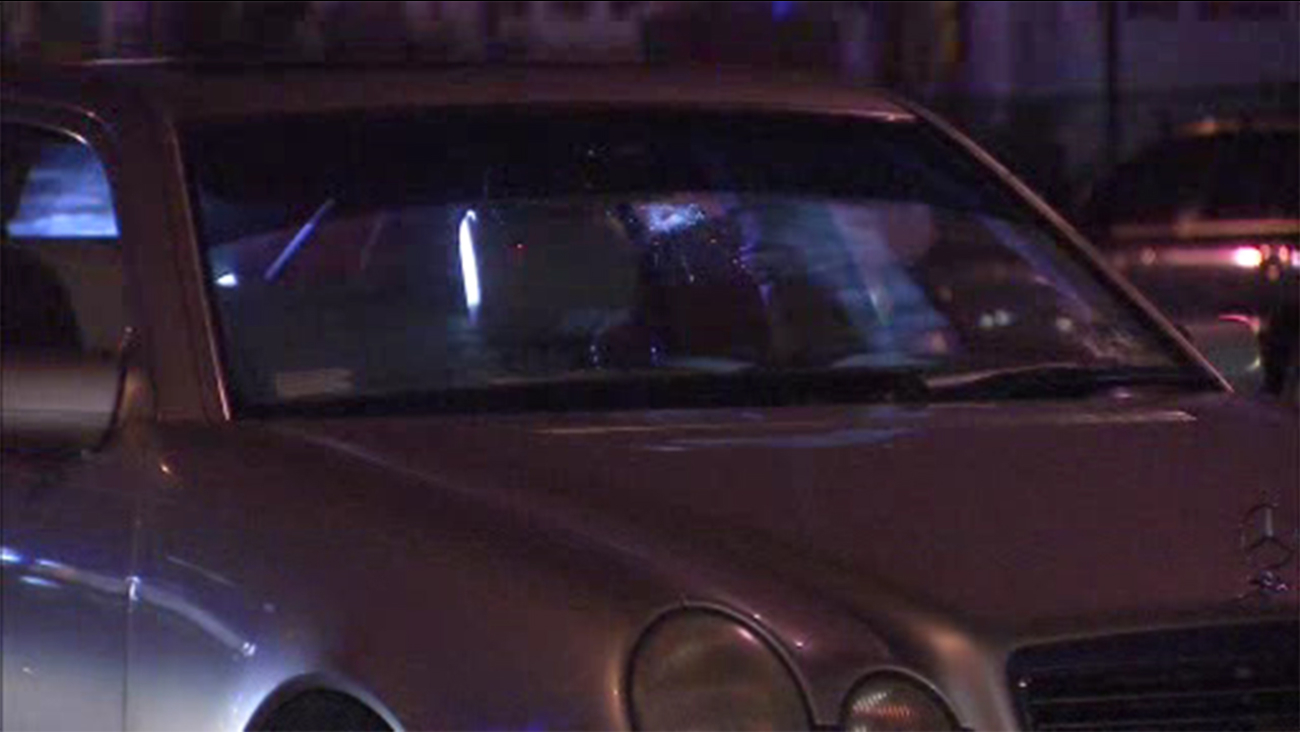 No arrests have been made at this time.
Related topics:
philadelphia newsshootingchildren injuries
Copyright © 2021 WPVI-TV. All Rights Reserved.
More Videos
From CNN Newsource affiliates
TOP STORIES 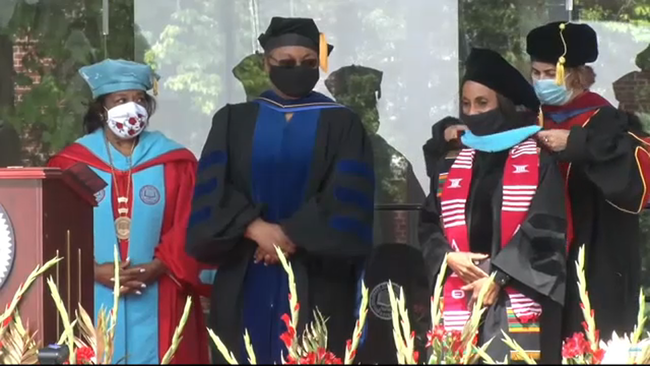