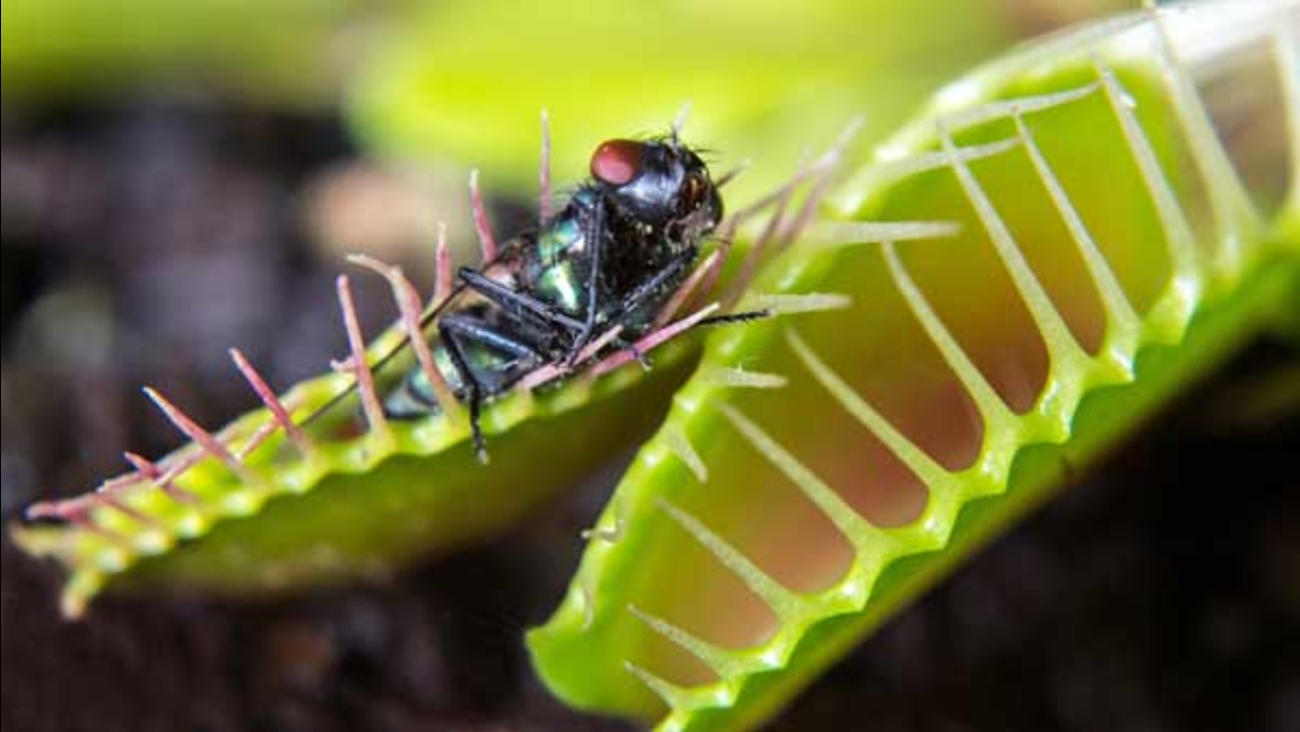 Venus Flytraps only grow in wetlands in southeast North Carolina and northeast South Carolina. The carnivorous plants trap bugs to survive. They are protected, and poaching them was made a felony in North Carolina in December 2014.

Prosecutors say Simmons was caught by a wildlife officer with 970 plants in his vehicle in January 2015 at the Holly Shelter Game Land in Hampstead.