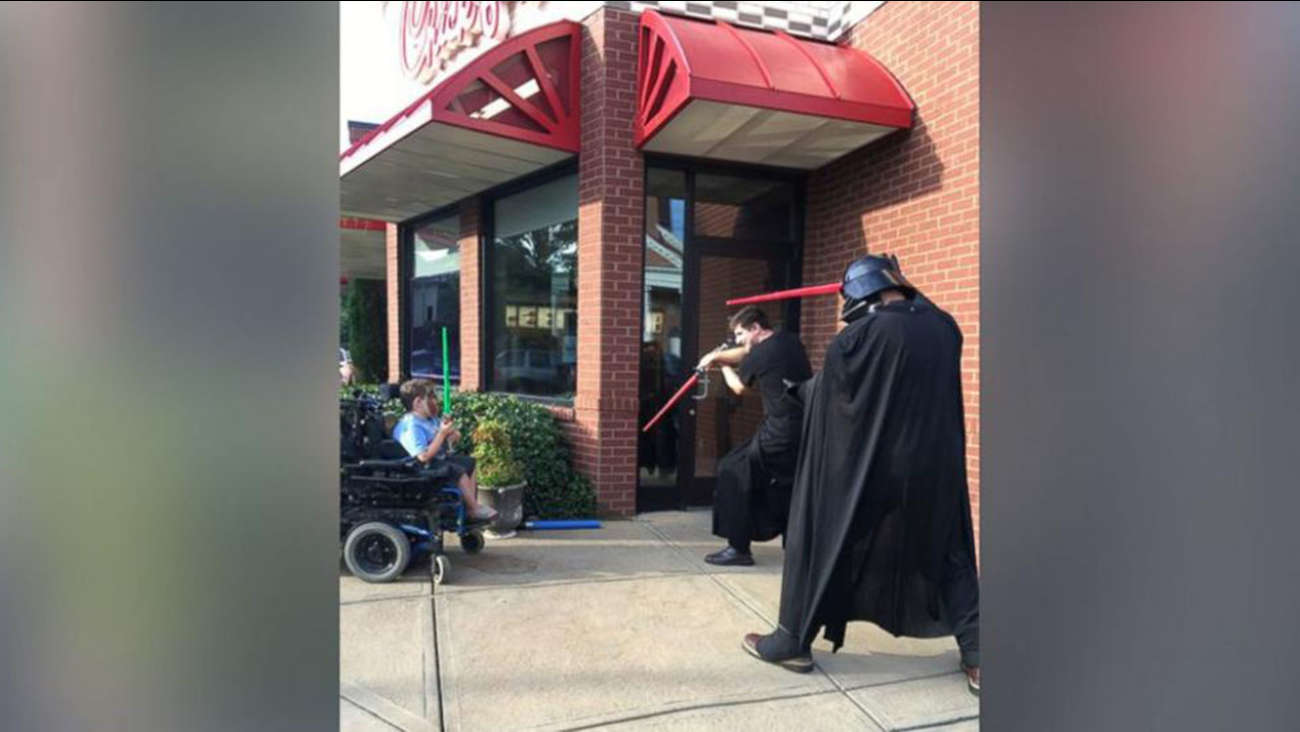 A representative at Chick-fil-A released the following statement to ABC News:
"Chick-fil-A team members across the country love creating special moments for guests, and this act of kindness in Columbus, Georgia, was just one example of our local team members doing what they do best."
Related topics:
georgiachildrenbuzzworthyu.s. & worldstar warsfeel goodviral
Copyright © 2020 WPVI-TV. All Rights Reserved.
FEEL GOOD 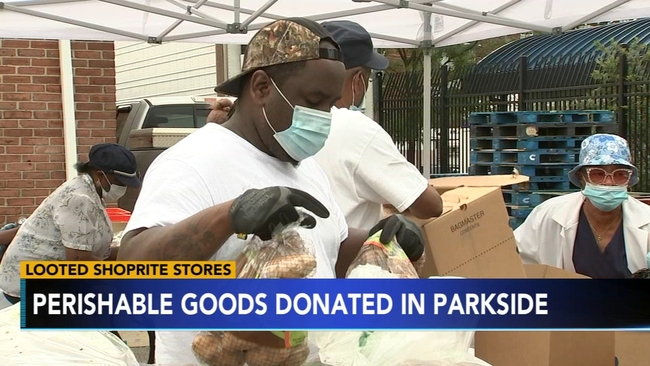 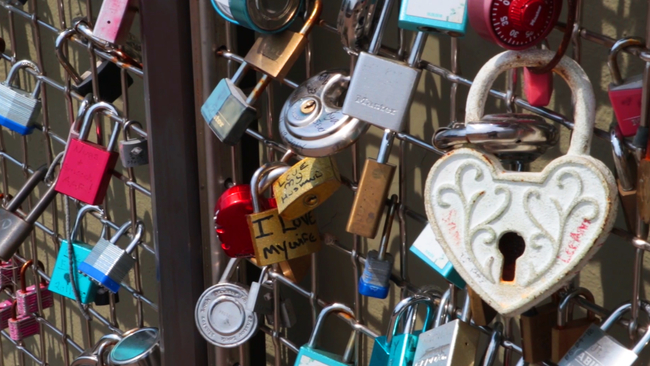 How Beyoncé & Megan Thee Stallion are teaming up for H-Town