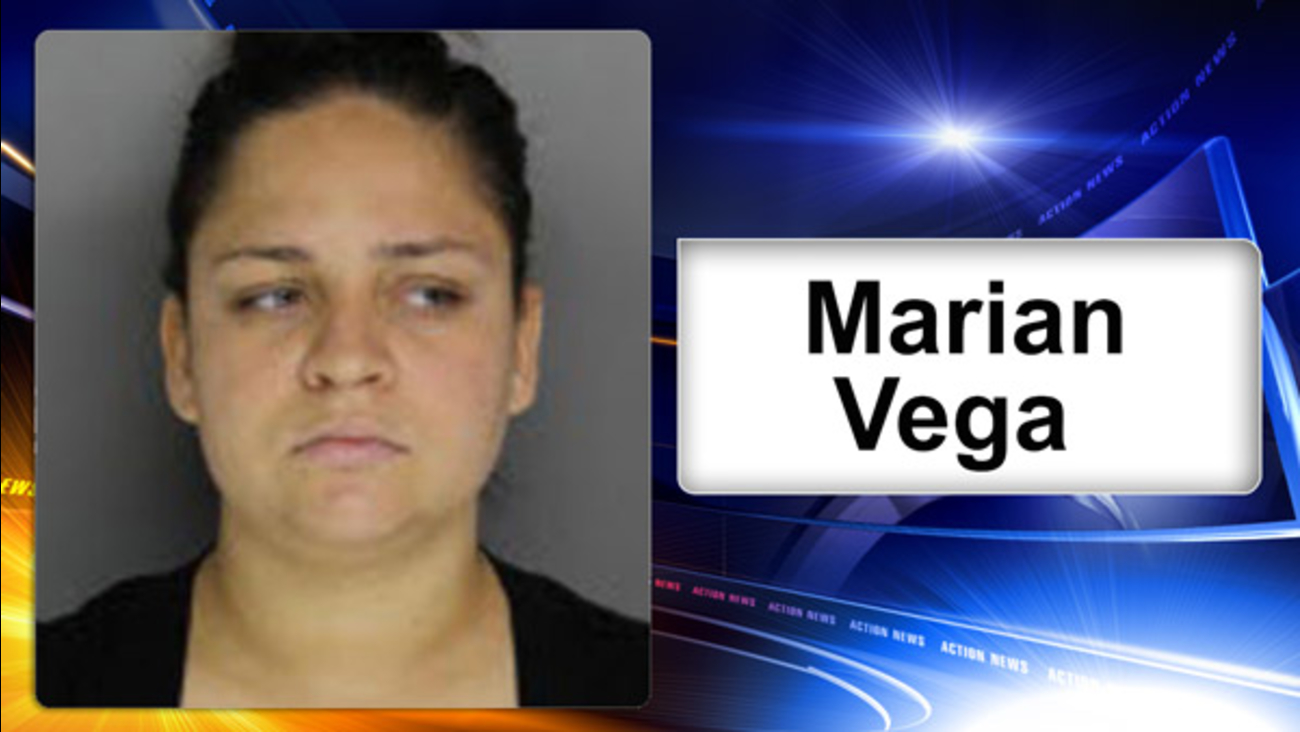 BENSALEM, Pa. (WPVI) -- A Bucks County woman is accused of rigging horseraces at Parx Casino by administering a performance-enhancing drug to horses.

25-year-old Marian Vega of Bensalem was charged with one count of rigging a publicly exhibited contest following an investigation by the Office of Attorney General's Organized Crime Section and Gaming Unit.

According to a criminal complaint, Vega illegally administered the drug Clenbuterol to horses while she was employed at Parx Casino as a groom at the racing facility.

The drug, they explain, is a controlled therapeutic medication prescribed to horses with respiratory disease, but it has the effect of a performance-enhancing drug when administered outside the permissible guidelines.

Testing on multiple horses confirmed the presence of Clenbuterol outside those guidelines, investigators alleged in the criminal complaint.

It is further alleged that Vega was found in possession of a bottle containing the drug during the investigation.

Vega was released from custody after her bail was set at $20,000 unsecured. A preliminary hearing is tentatively scheduled for Aug. 31.