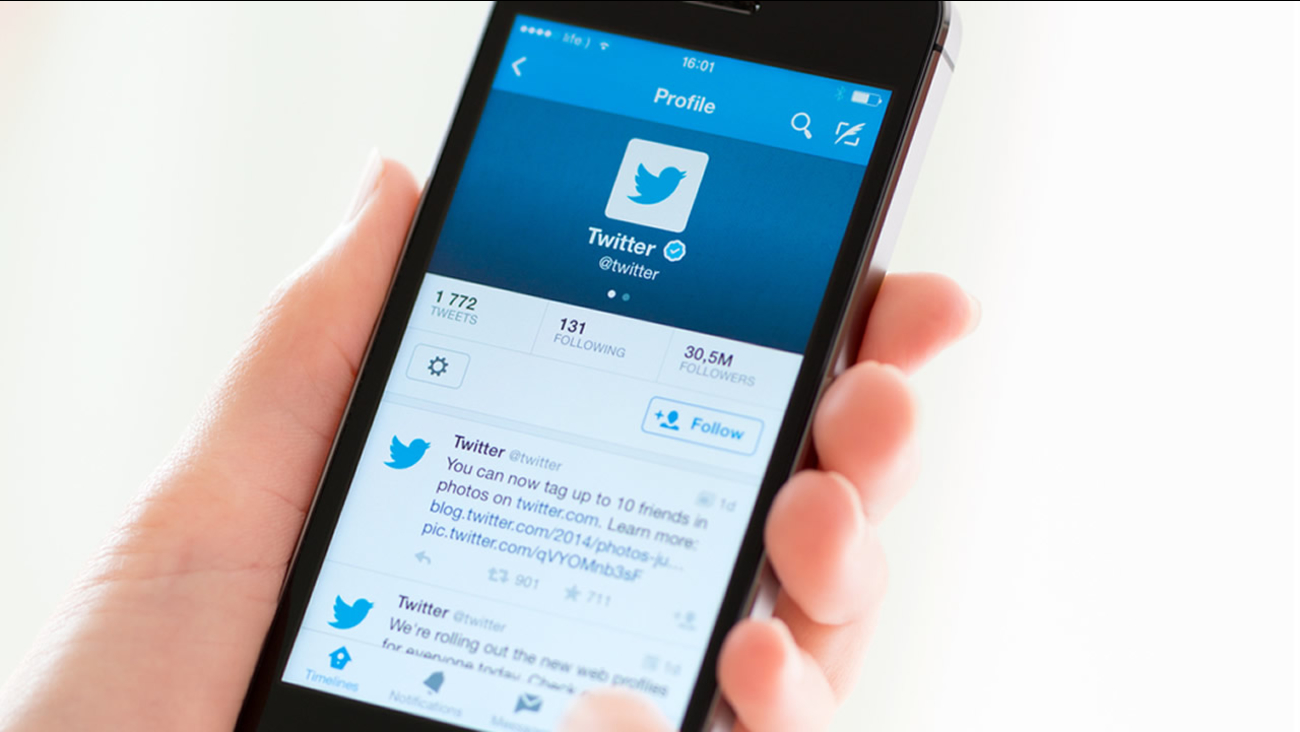 A person holds an iPhone 5s with the Twitter app on its screen, May 30,2014. (Shutterstock)

Twitter has suspended 235,000 accounts for violating their policies related to the promotion of terrorism, the company announced Thursday.

Back in February, Twitter announced they suspended more than 125,000 accounts since mid-2015.

But since then, the social media company says, "the world has witnessed a further wave of deadly, abhorrent terror attacks across the globe. We strongly condemn these acts and remain committed to eliminating the promotion of violence or terrorism on our platform."

Twitter says the 235,000 accounts have violated their policies in the six months since their February announcement.

This brings their overall number of suspensions to 360,000 since the middle of 2015.

In their statement, Twitter says, "Daily suspensions are up over 80 percent since last year, with spikes in suspensions immediately following terrorist attacks. Our response time for suspending reported accounts, the amount of time these accounts are on Twitter, and the number of followers they accumulate have all decreased dramatically. We have also made progress in disrupting the ability of those suspended to immediately return to the platform."