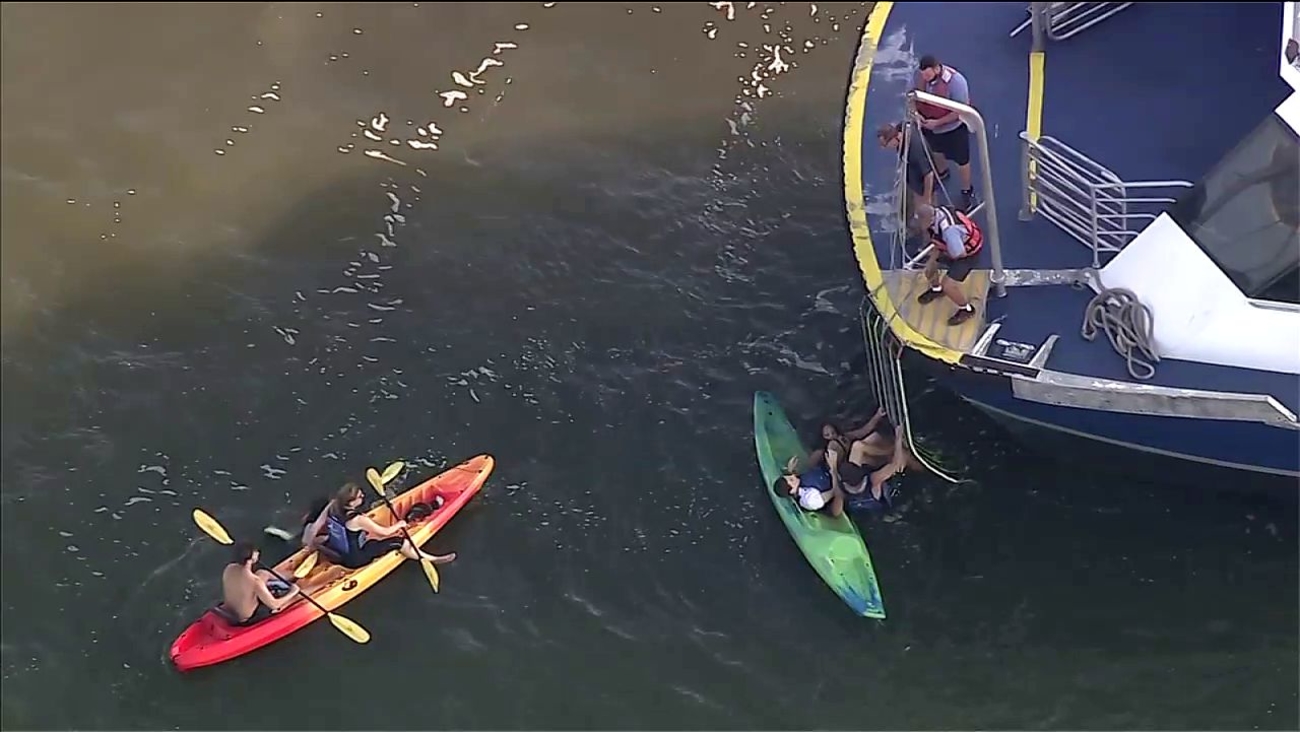 NEW YORK -- Authorities in New York say 11 kayakers were injured when they were hit by a ferry on the Hudson River.

Police say it happened just before 6 p.m. Tuesday near Pier 79 on the west side of Manhattan.

A photo from WABC's chopper shows a person being pulled out of the water into a boat: 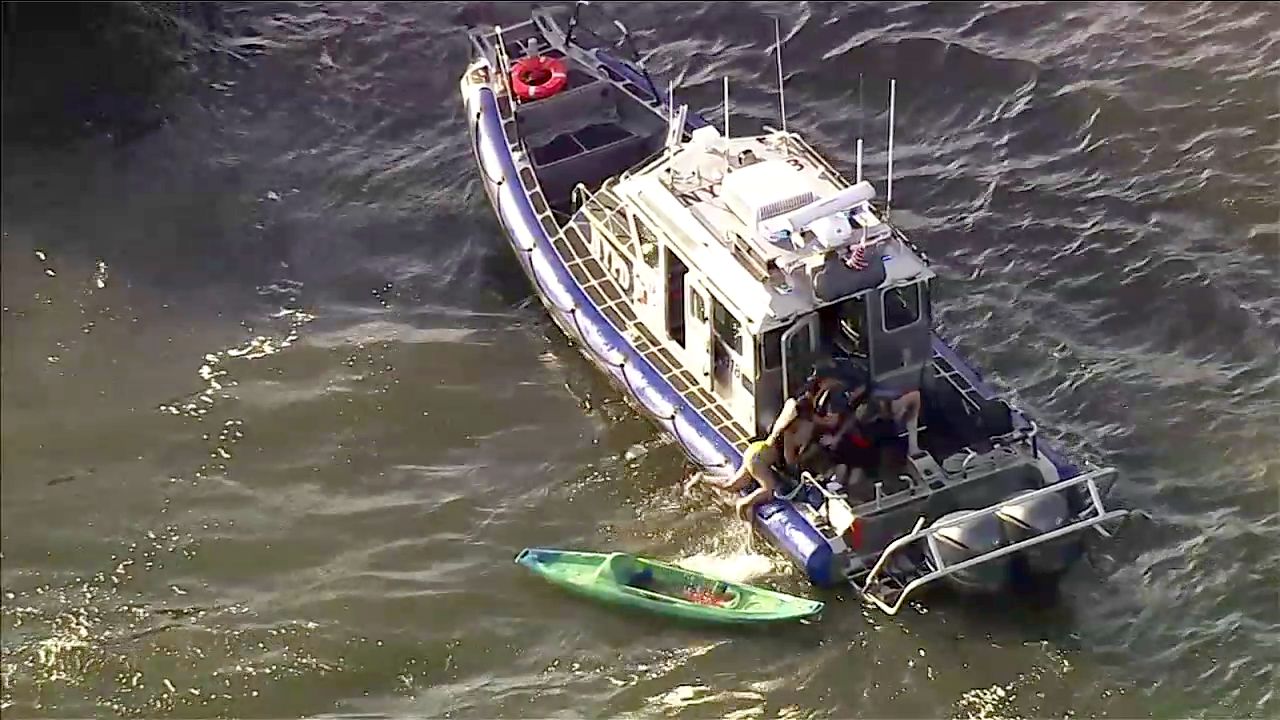 A police spokesman says one person is in critical condition with an arm injury. The others had minor injuries.

A spokesman for NY Waterway, the ferry's operator, says it is cooperating with the New York Police Department and the Coast Guard on the investigation.