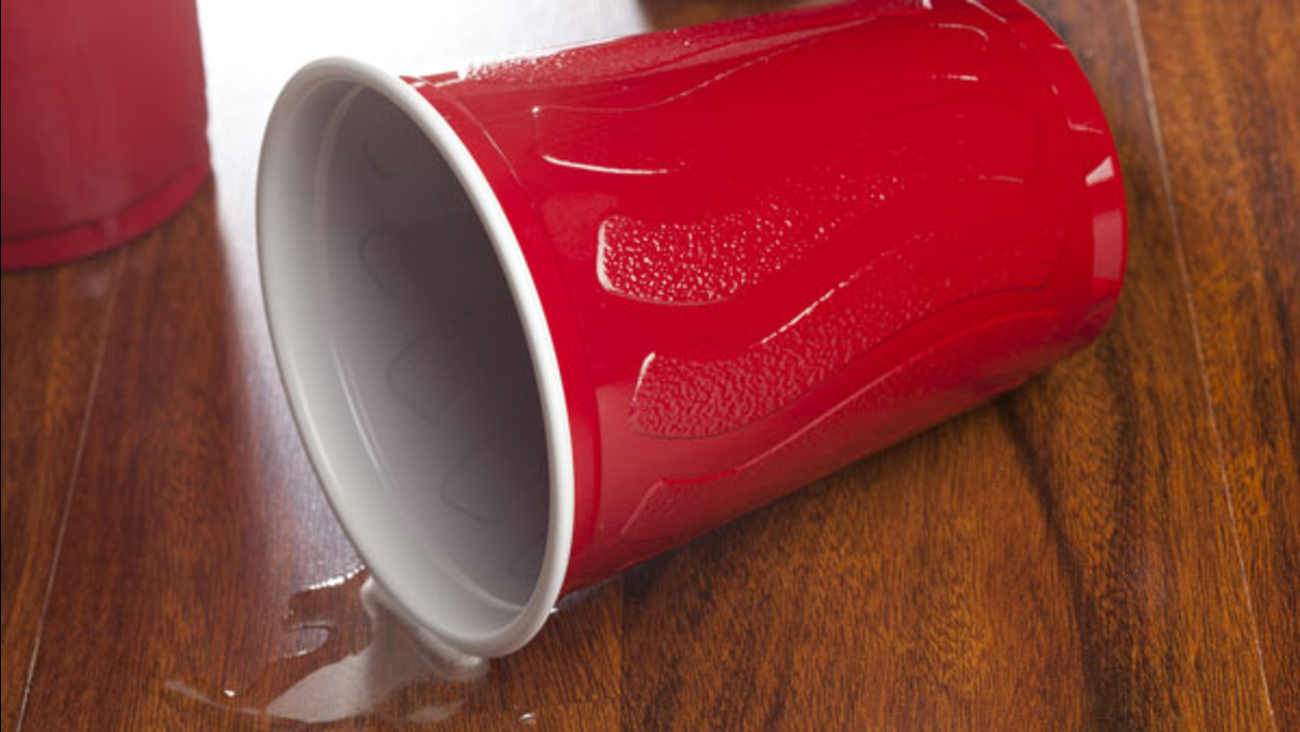 All those arrested who are students at the University of Delaware were referred to the UD Office of Student Conduct.
Related topics:
101119 wpvi newarkfraternityuniversity of delawareunderage drinkingcollegealcoholdel. news
Copyright © 2021 WPVI-TV. All Rights Reserved.
More Videos
From CNN Newsource affiliates
TOP STORIES