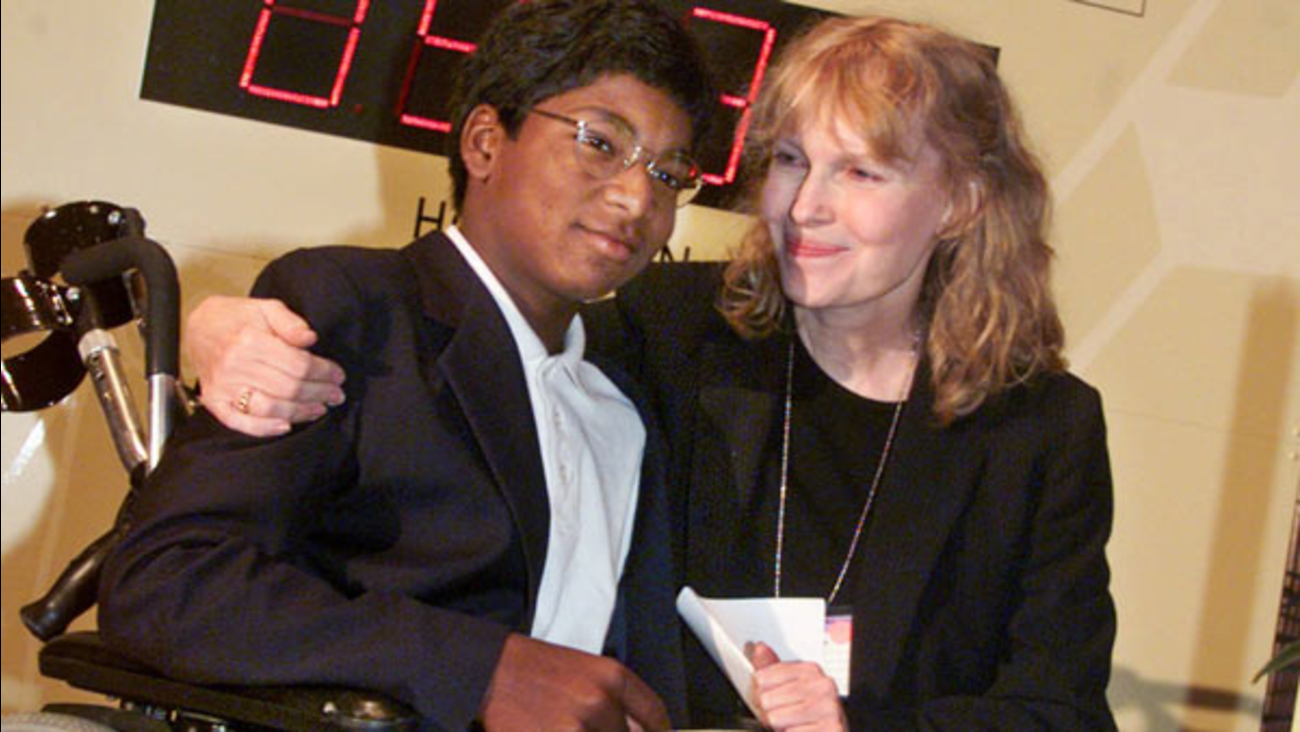 AP
ROXBURY, Conn. -- The 27-year-old, paraplegic son of actress Mia Farrow fatally shot himself in the torso before being found in his vehicle along a Connecticut road, the state medical examiner's office ruled Thursday.

Thaddeus Wilk Farrow was found seriously wounded in his vehicle in Roxbury on Wednesday, about 8 miles from his mother's home in neighboring Bridgewater. He was later pronounced dead at a hospital.

The medical examiner's office determined the cause of death was suicide during an autopsy. State police had said there was no criminal element to the death.

Mia Farrow wrote in a Twitter posting on Thursday that her family is devastated by Thaddeus' death.

"He was a wonderful, courageous person who overcame so much hardship in his short life," she wrote. "We miss him. Thank you for the outpouring of condolences and words of kindness."

Thaddeus Farrow contracted polio in Kolkata, India, and was paralyzed from the waist down. The actress, a child polio survivor herself, adopted him in the mid-1990s.

State police said Thaddeus Farrow lived in Torrington, about a 28-mile drive from his mother's home. He had lived at his mother's property until a few years ago, according to public records.

In 2000, Thaddeus Farrow and his mother participated in a global summit on polio eradication at the United Nations in New York.

"If people could follow Thaddeus through just one day of his life and see just how hard it is for him, I think there would be no abstainees in saying 'let there be no more polio,'" Mia Farrow said at the time.