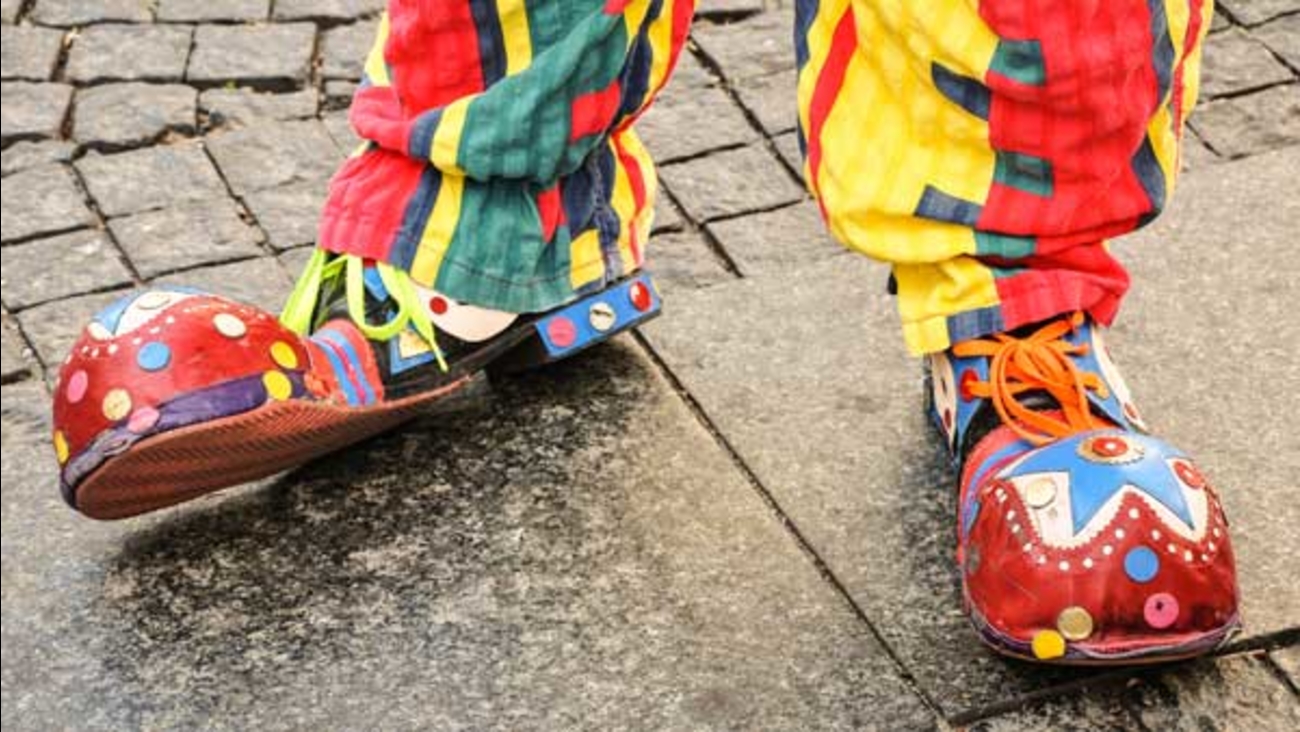 WASHINGTON TWP., N.J. (WPVI) -- Police arrested a 13-year-old boy from Mays Landing in connection to "clown threats" made against a local school.

On Monday, the Township of Hamilton Police Department received a report of threats against the William Davies Middle School made on Instagram.

Police say the threats were similar to the recent "clown threats" that have occurred on social media sites over the past week.

After an investigation, the teen was arrested and charged with 3rd degree terroristic threats and 3rd degree causing false public alarm.

The teen was released to his parents pending juvenile court.

This is the latest arrest in a series of "clown threats" to area schools. 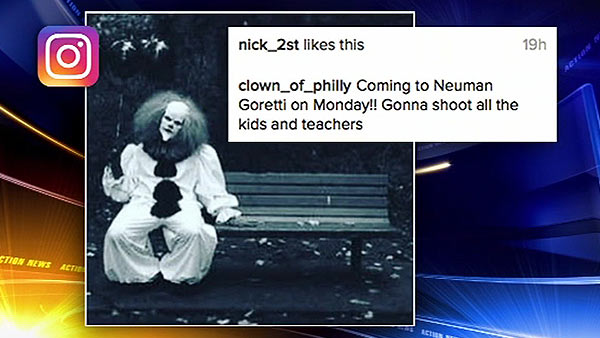 The arrests came on the same day Philadelphia police say identified another 13-year-old girl who made "clown threats" toward local schools.

According to investigators, the girl told them it was a "prank" committed with a friend at her school, and she never had any intent to harm anyone.