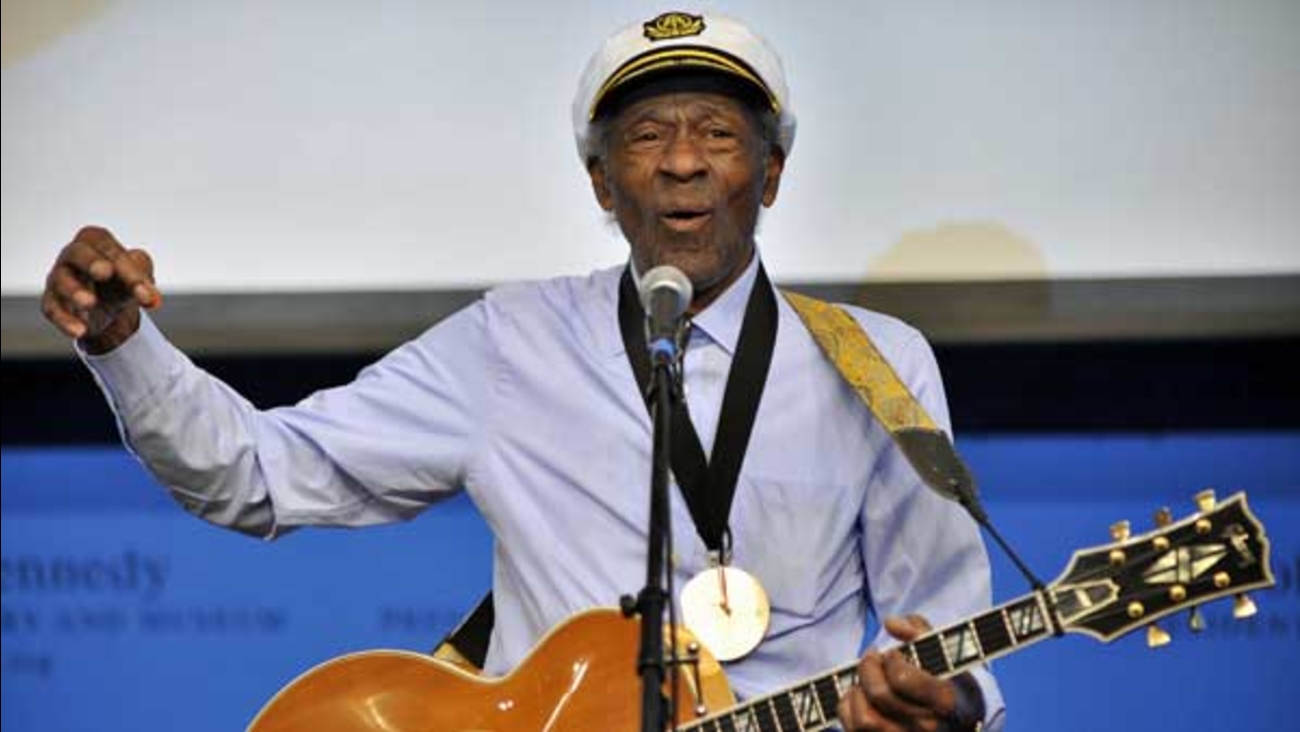 Spokesman Joe Edwards says the new album is a gift to his fans. According to Edwards, Berry is likely retired from touring, but anything can happen.
Related topics:
arts & entertainmententertainmentmusic news
More Videos
From CNN Newsource affiliates
TOP STORIES