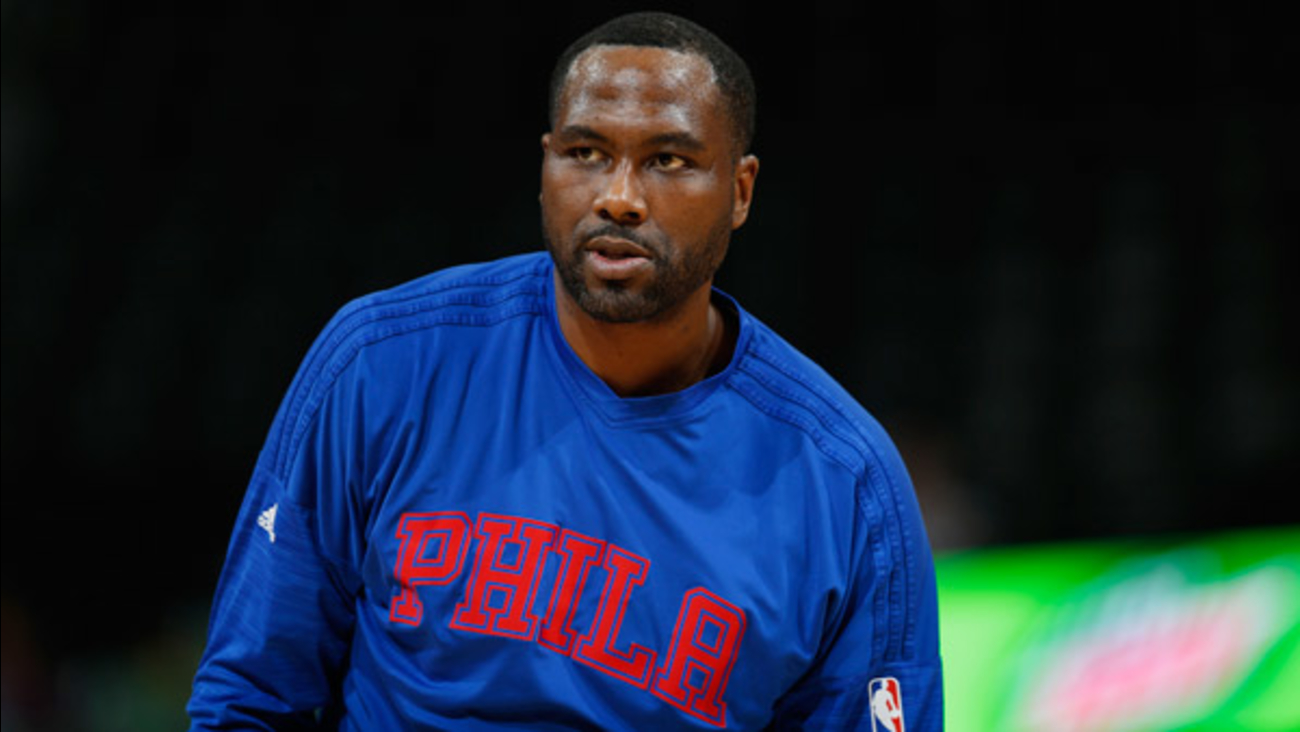 Brand was the first overall pick out of Duke in the 1999 NBA draft by the Chicago Bulls and was named rookie of the year. Brand played 17 seasons in the NBA and was in his second stint with the Sixers.

He averaged 15.9 points and 8.5 rebounds in 1,058 games with the Bulls, Los Angeles Clippers, Dallas Mavericks, Atlanta Hawks and Sixers.

Brand was a two-time All-Star when he spurned better offers and signed an $82 million, five-year free-agent contract in 2008 with Philadelphia.

He made the announcement Thursday at the Sixers training complex in Camden, New Jersey. Brand says playing in the NBA has been "a wonderful journey. It's been an honor and a privilege."