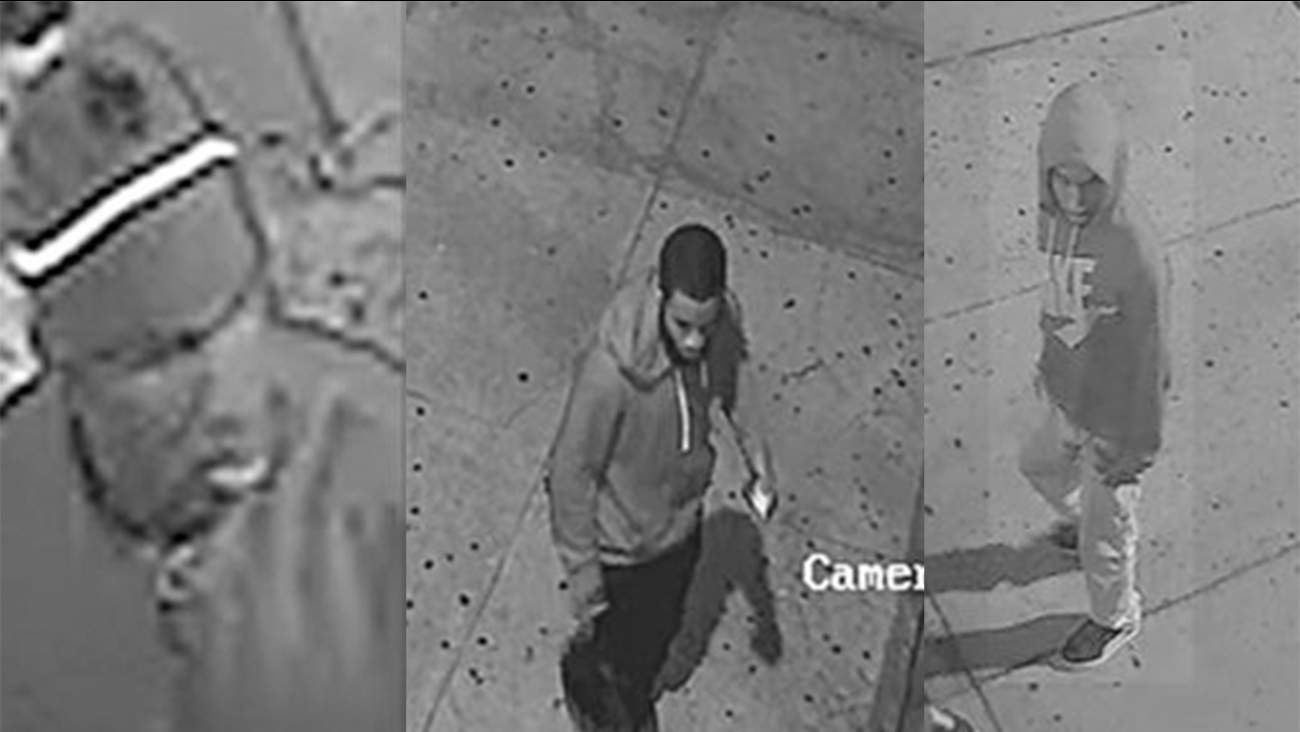 Police responded at 8:33 p.m. Thursday to the 700 block of Chestnut Street.

Upon arrival, they located the victim, identified as Jamir Syms, lying on the sidewalk.

He was taken to Cooper University Hospital where he was pronounced dead at 8:43 p.m.

Three men believed to be involved in the incident were captured on surveillance footage. They are considered armed and dangerous.