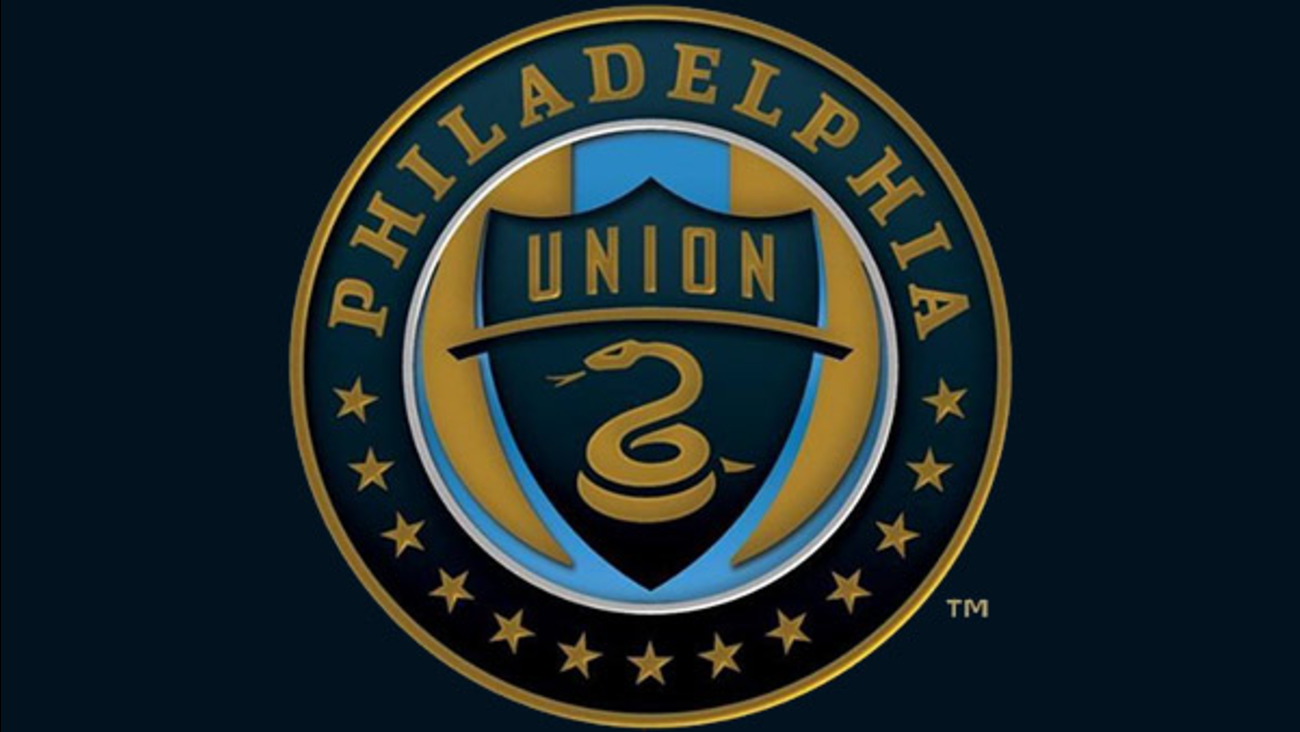 Osorio made it 2-0 three minutes into the second half off Giovinco's corner. Altidore and Toronto defender Nick Hagglund collided and the ball bounced off Hagglund's chest to Osorio, who belted it home.
Related topics:
sportsaction news sportsphiladelphia union
More Videos
From CNN Newsource affiliates
TOP STORIES