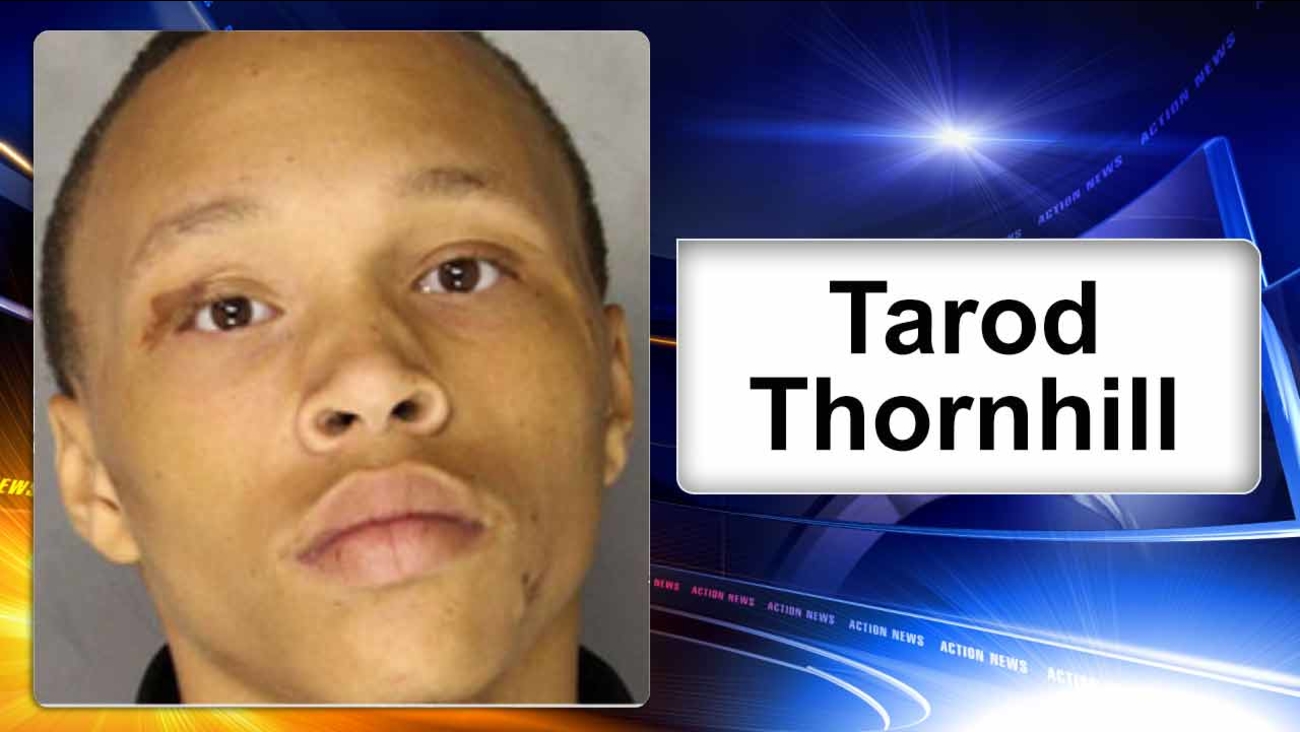 It was unclear if the judge would issue a verdict immediately after Monday's closings.
Related topics:
pa. newsshooting
Copyright © 2020 by The Associated Press. All Rights Reserved.
More Videos
From CNN Newsource affiliates
TOP STORIES