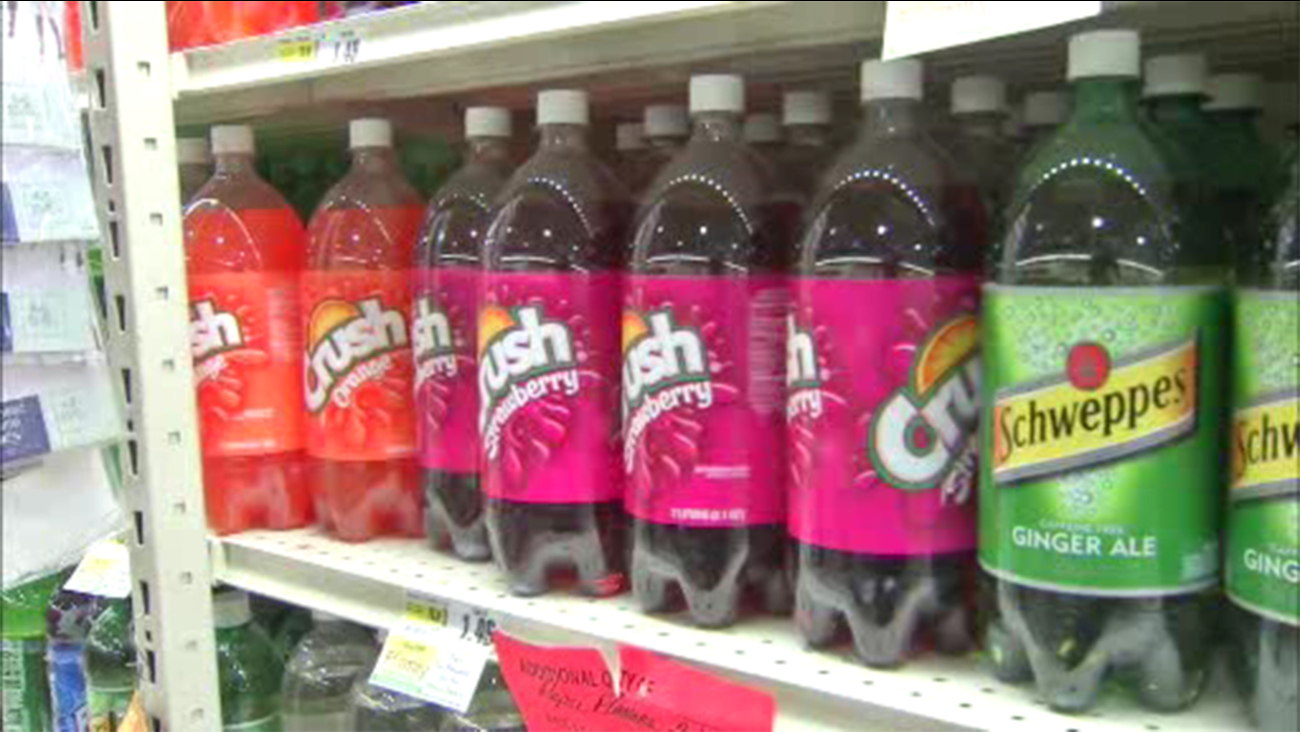 One of the first mandates under Philadelphia's new beverage tax is officially underway.

PHILADELPHIA (WPVI) -- One of the first mandates under Philadelphia's new beverage tax is officially underway.

Under the new law, anyone distributing any kind of sweetened drinks in the city must register with the local government in order for local stores to stock and sell the inventory.

Those distributors are also responsible for paying the new tax.

Mayor Kenney says he knows this will take some getting used to, but says this tax is expected to raise roughly $410 million over the next five years in much-needed revenue.

"I know new taxes are never fun, but with your cooperation we are funding pre-k, community school and massive improvements to parks, rec centers and libraries," the mayor said.