1 critical after trash truck and car collide in Bucks County 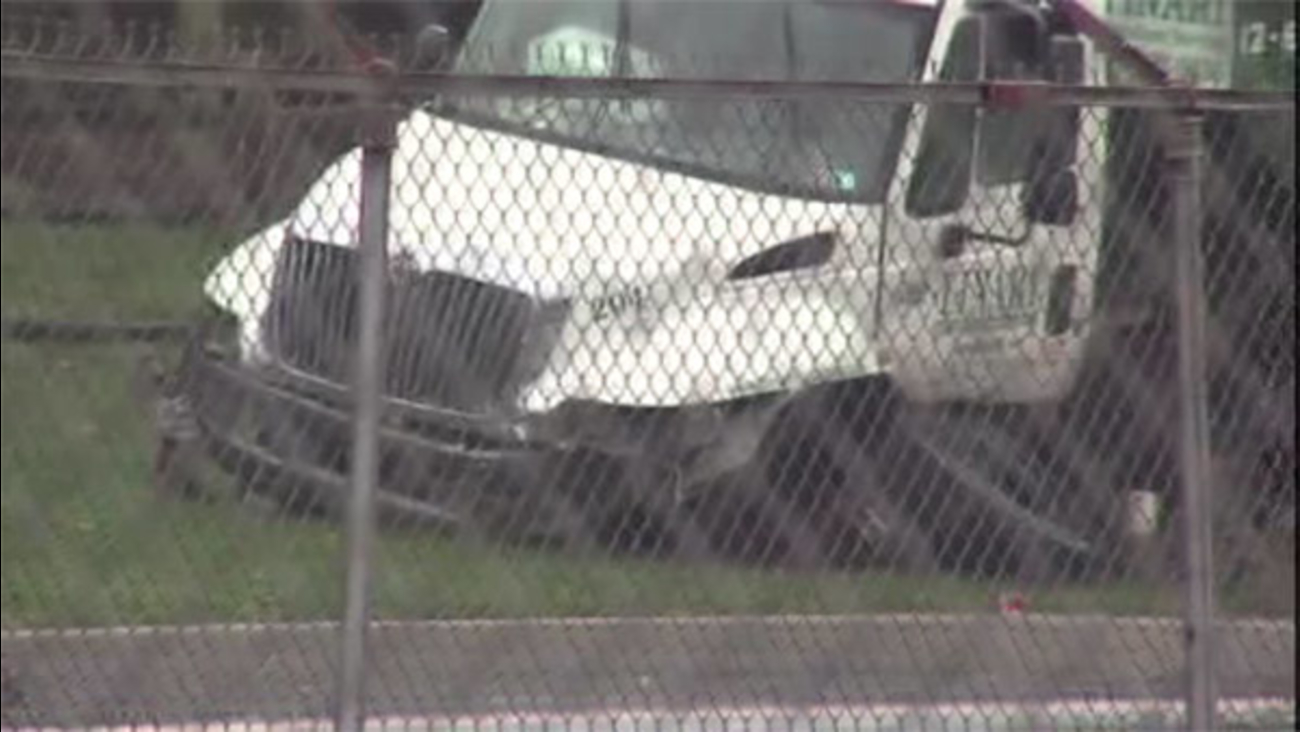 WPVI
WARMINSTER, Pa. (WPVI) -- Crews were called to a serious crash involving a trash truck and a car in Warminster, Bucks County.

It happened after 10:30 a.m. Tuesday near the intersection of Newtown and Bristol roads.

Police say the female driver crossed the center line and entered the opposite lane of travel.

The male driver attempted to avoid the head-on collision, but was unsuccessful.

The woman was transported to St. Mary's Hospital in critical condition. Initial reports said she had died, but that is not the case.

The man was taken to St. Mary's Hospital. He was treated and released.