1 / 3
OshKosh B'Gosh
Little Asher Nash captured the hearts of many after a talent agency told his mom that they weren't looking for "a baby with special needs." Now, you can find his bright smile on advertisements throughout the holiday season. 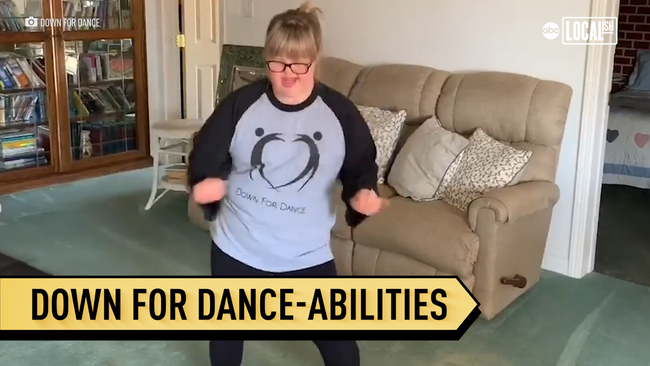