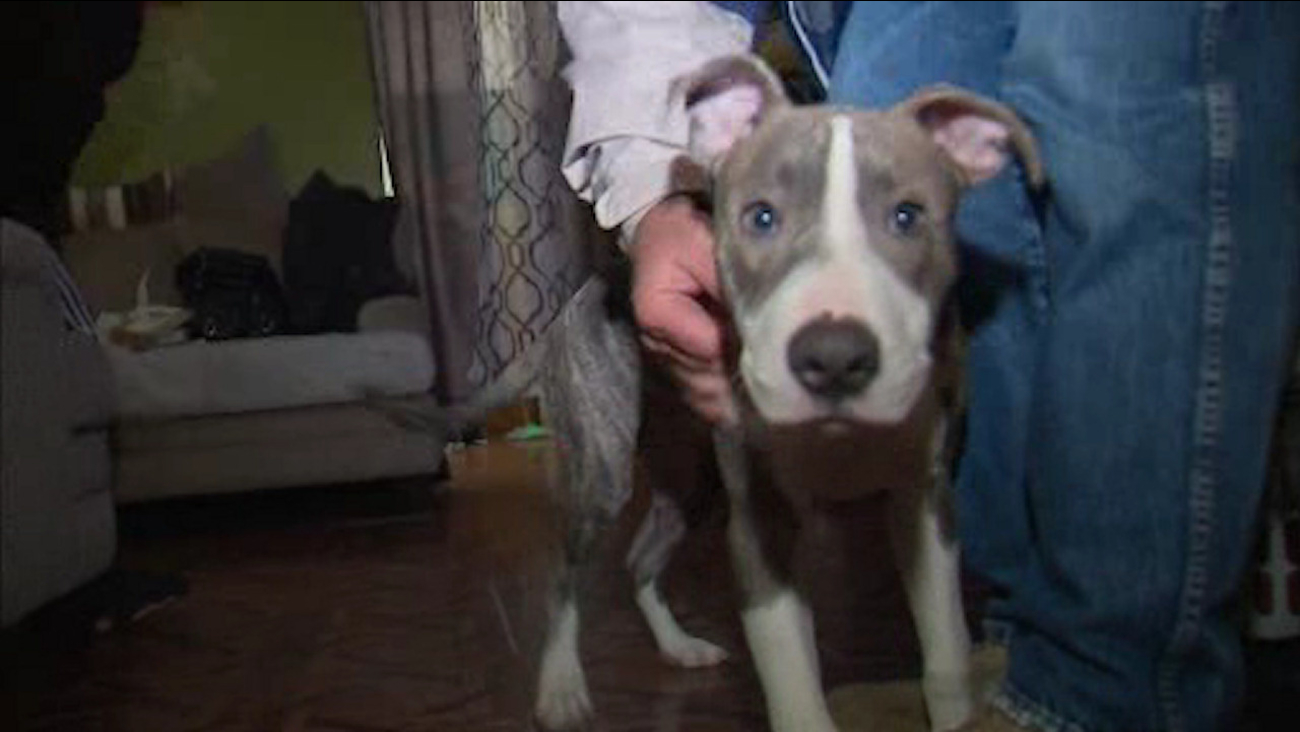 The dog will receive a giant doggie cake, spa treatment certificates, and limousine service to and from the hotel, along with other presents.
Related topics:
attempted rapeherodogu.s. & world
RELATED 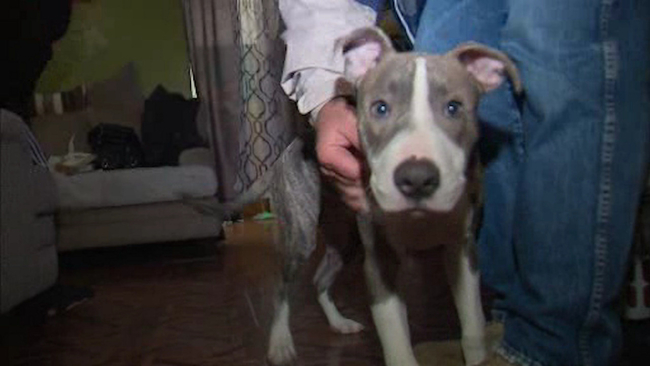 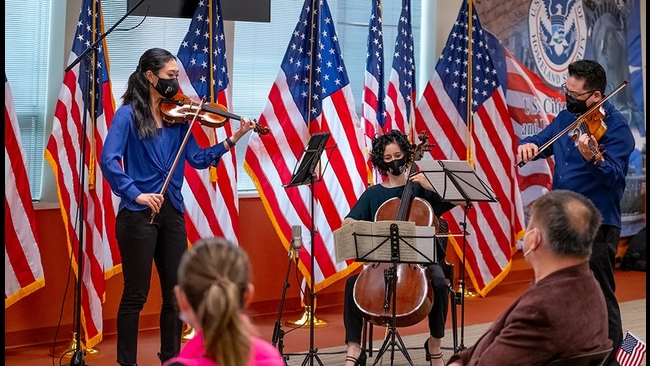