Hatchimals: Hottest toy of holidays flying off shelves, more on the way 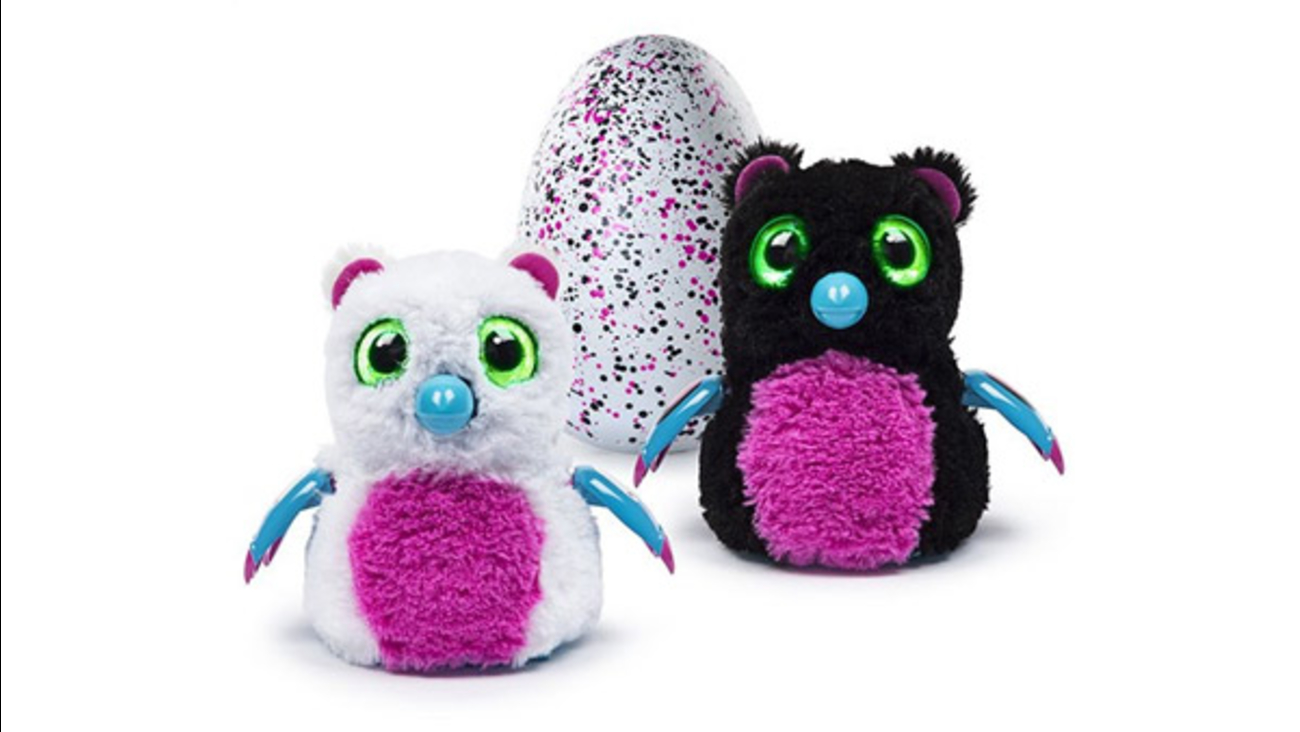 Hathcimals- the hottest toy of the year are flying off the shelves!

Following in the long lineage of hottest toys of the holidays - Cabbage Patch Kids of 1983, Tickle Me Elmo of 1996, and Furby of 1998, to name a few -Hatchimals are flying off the shelves.

The interactive, furry creatures that hatch from an egg are so popular, Santa is writing apology letters.

So if Santa can't seem to get a hold of these, maybe there's a chance you can.

Target has announced that a new shipment of Hatchimals will be popping up in stores nationwide starting Sunday, December 11.

"You'll need to be quick to scoop these up (limit two per guest) while supplies last, so be sure to check your local store," Target warns.

Toys R Us, which placed Hatchimals on its 2016 Holiday Hot Toy List, tells Action News they are continuing to receive shipments in stores through Christmas across the country.

On social media, Walmart is telling customers, "Hatchimals are in higher demand than expected and we've been working with the company that makes them to offer as many as possible in our stores."

They say for customers to check their local stores to see if they are still in stock.

Spin Master, the Canadian company behind Hatchimals, is well aware of the popularity of its creation and says it is working to help deliver the toys to stores as quickly as possible.

"The consumer response to Hatchimals has been extraordinary, exceeding all expectations. This is a special season and we don't want anyone to be disappointed, nor do we support inflated prices from non-authorized resellers. While additional product will hit retail shelves in December, we anticipate this inventory will also sell out quickly. We have increased production and a whole new batch of Hatchimals will be ready to hatch in early 2017," a statement reads on the Hatchimals website.

If you can't find any Hatchimals, Target is also offering Hatchimal-theme gift cards.

"While these gift cards don't reserve a Hatchimal, lucky recipients can return to Target to pick one out as soon as more arrive through the New Year and into January," Target says. 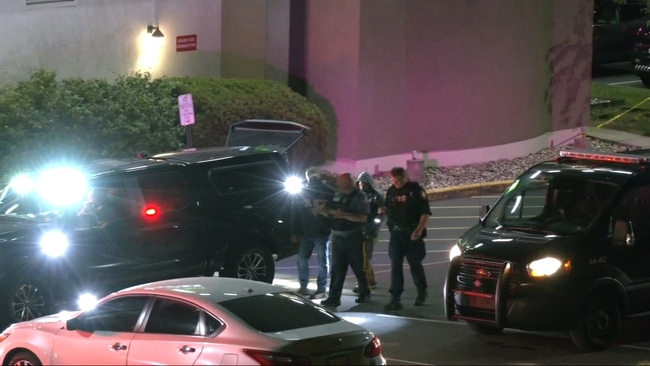