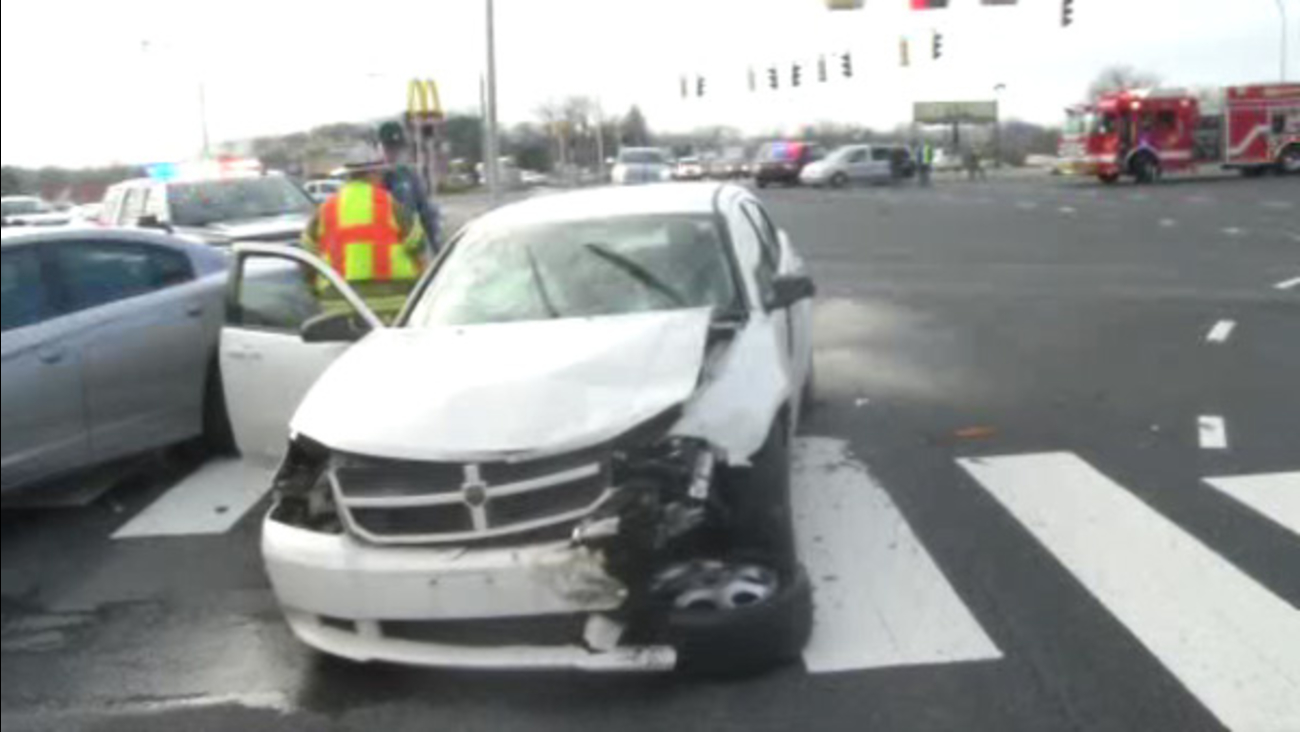 It began when Delaware State Police attempted to stop a vehicle after the driver made a traffic violation around 2 p.m. Monday at Route 4 and Route 273.

The driver did not stop.

During the pursuit, a vehicle check was done and police determined the car was stolen.

After 10 minutes, the police chase ended when the driver crashed into a minivan at Route 13 and Route 273.

The three juveniles fled on foot, but were quickly apprehended by police.

They will face charges related to the vehicle being stolen, resisting arrest and traffic charges during the pursuit. Other charges are pending.

An ambulance was called for a woman in the minivan. Police say she does not appear to have been injured, but was transported to an area hospital as a precaution.
Related topics:
new castlepolice chasedel. newscrash
Copyright © 2020 WPVI-TV. All Rights Reserved.
More Videos
From CNN Newsource affiliates
TOP STORIES 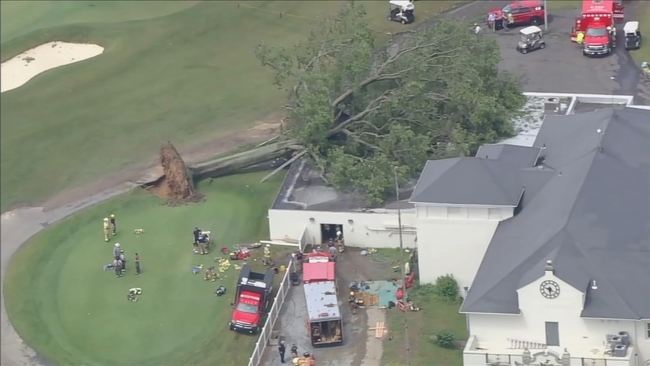