Mother who threw baby off bridge pleads guilty, gets prison 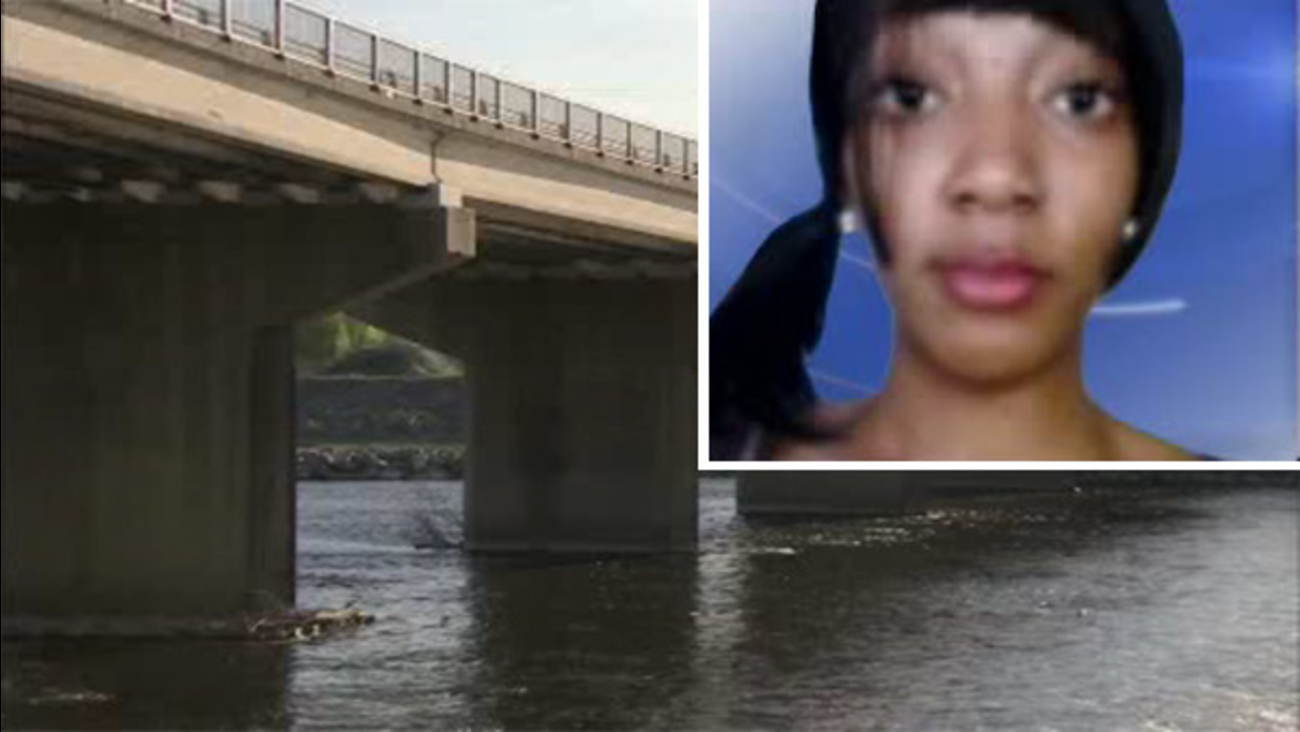 ALLENTOWN, Pa. -- A mother pleaded guilty Friday to throwing her baby off a bridge into an eastern Pennsylvania river, telling the judge she wanted her 20-month-old son to go to heaven.

"I dropped him, yes," 21-year-old Johnesha Perry told Lehigh County Judge Kelly Banach, "because I wanted to die with him and go to heaven," The (Allentown) Morning Call reported.

Banach sentenced Perry to 20 to 40 years in state prison on the third-degree murder charge. She will be eligible for parole after she turns 40.

Authorities say Perry gave her son Zymier a kiss before tossing him off the Hamilton Street Bridge into the Lehigh River 50 feet below in May 2015. She then jumped but managed to reach shore with a broken arm. The child was pulled out of the water about 700 yards downstream but died six days later.

Prosecutors and defense attorneys agreed the woman's childhood of abuse and neglect was tragic. She also had a long history of mental illness. Chief Deputy Public Defender Kimberly Makoul called it the most "emotional, heart-wrenching" case in her 26 years practicing law. At times during the hearing, defense attorney Kate Smith cried openly.

"(Perry's case) tells a story of somebody who lost hope that anything could ever be different," Banach said in accepting the guilty plea and sentencing Perry. "You have to have hope, Johnesha."
Related topics:
allentownphiladelphia newsbaby rescuedchild deathbaby death
Copyright © 2021 by The Associated Press. All Rights Reserved.
RELATED 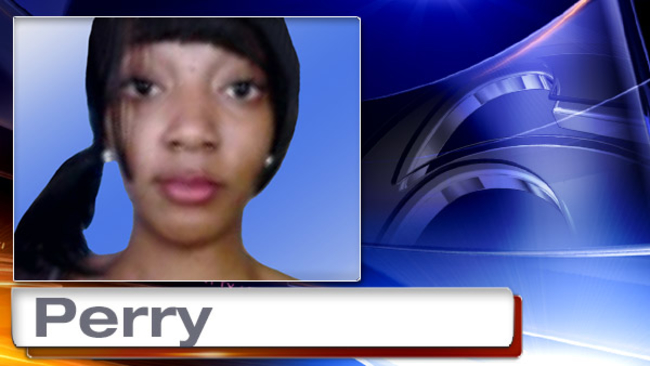