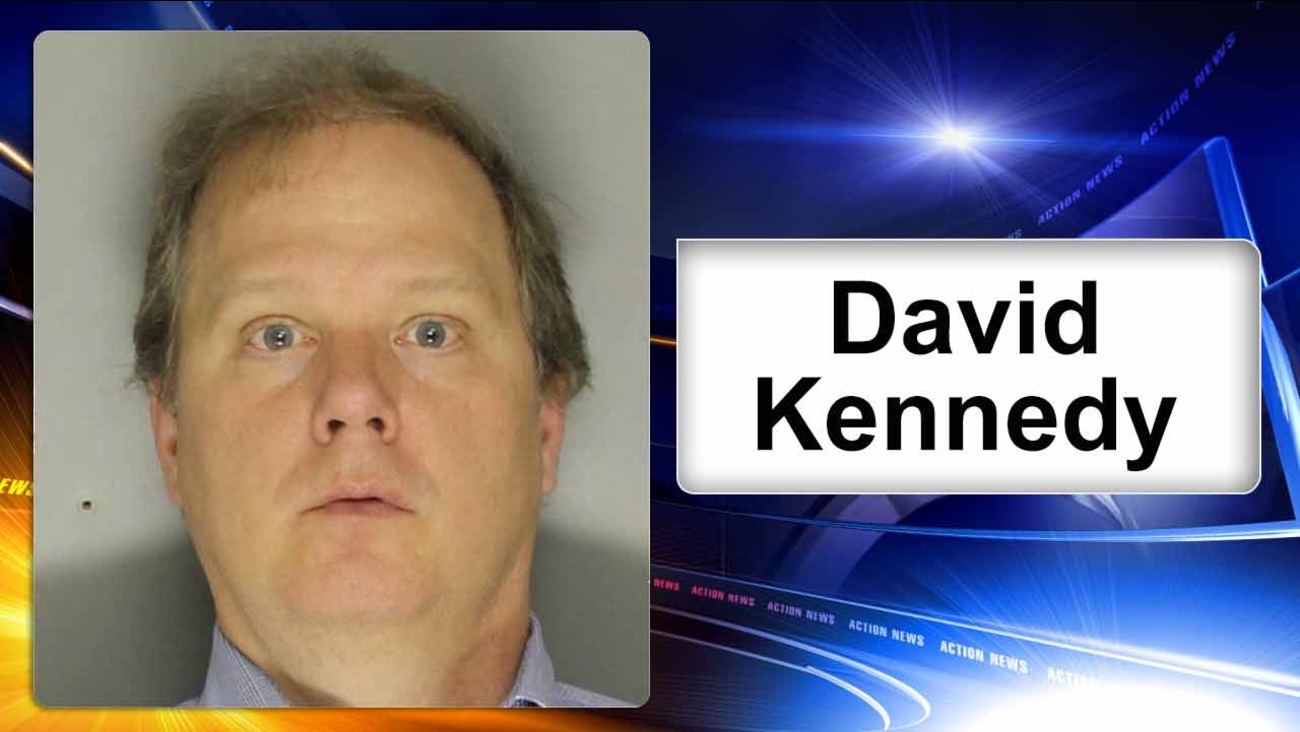 The Montgomery County District Attorney's Office says they are investigating the death, as they do all deaths that occur in prison, but cannot comment any further on the ongoing investigation.

The Coroner's Office performed an autopsy Monday morning. Results have not yet been released.

48-year-old David Kennedy of Pennsburg was charged on November 30th with five counts of Sexual Abuse of Children and Criminal Use of a Communications Facility.

Detectives were contacted by a nurse practitioner at Personal Care Pediatrics regarding sexually explicit images of children on a cell phone belonging to the medical practice.

Authorities say the nurse practitioner had been given a new iPhone by the office in order to handle after-hours phone calls for the pediatrician's office over the Thanksgiving holiday.

In the course of using the phone, she discovered sexually graphic photos of children and other sexual images.

The investigation revealed that the images belonged to Kennedy, authorities say.

After he was arrested, Kennedy failed to make bail, which was set at $250,000, and was remanded to the Montgomery County Correctional Facility.
Related topics:
pennsburg boroughpa. newschild pornographydoctor arrested
Copyright © 2021 WPVI-TV. All Rights Reserved.
More Videos
From CNN Newsource affiliates
TOP STORIES