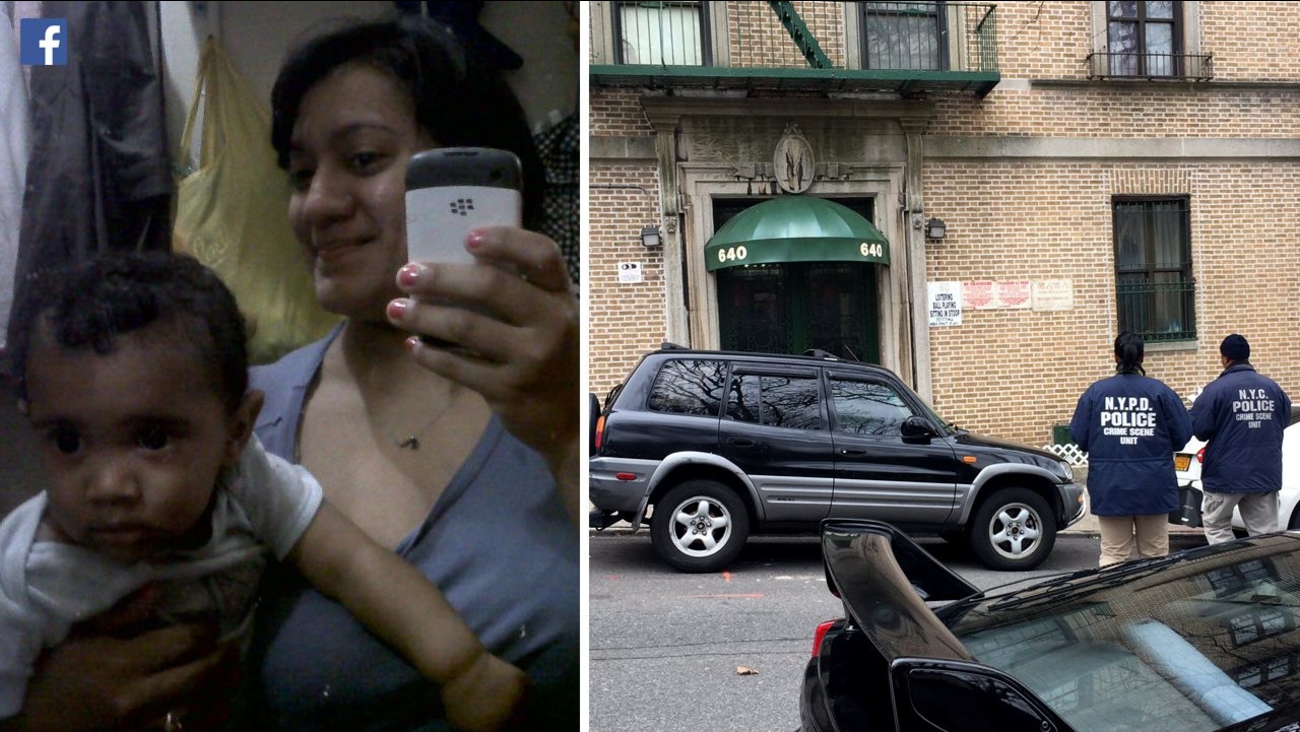 "The superintendent smell something no good in the apartment, and he call the police. When the cops coming, they opened the door, and they found her and the boy dead," said neighbor Segundo Duenas.
Related topics:
hamilton heightsnew york citypa. newshomicide investigationhomicide
Copyright © 2021 WPVI-TV. All Rights Reserved.
More Videos
From CNN Newsource affiliates
TOP STORIES