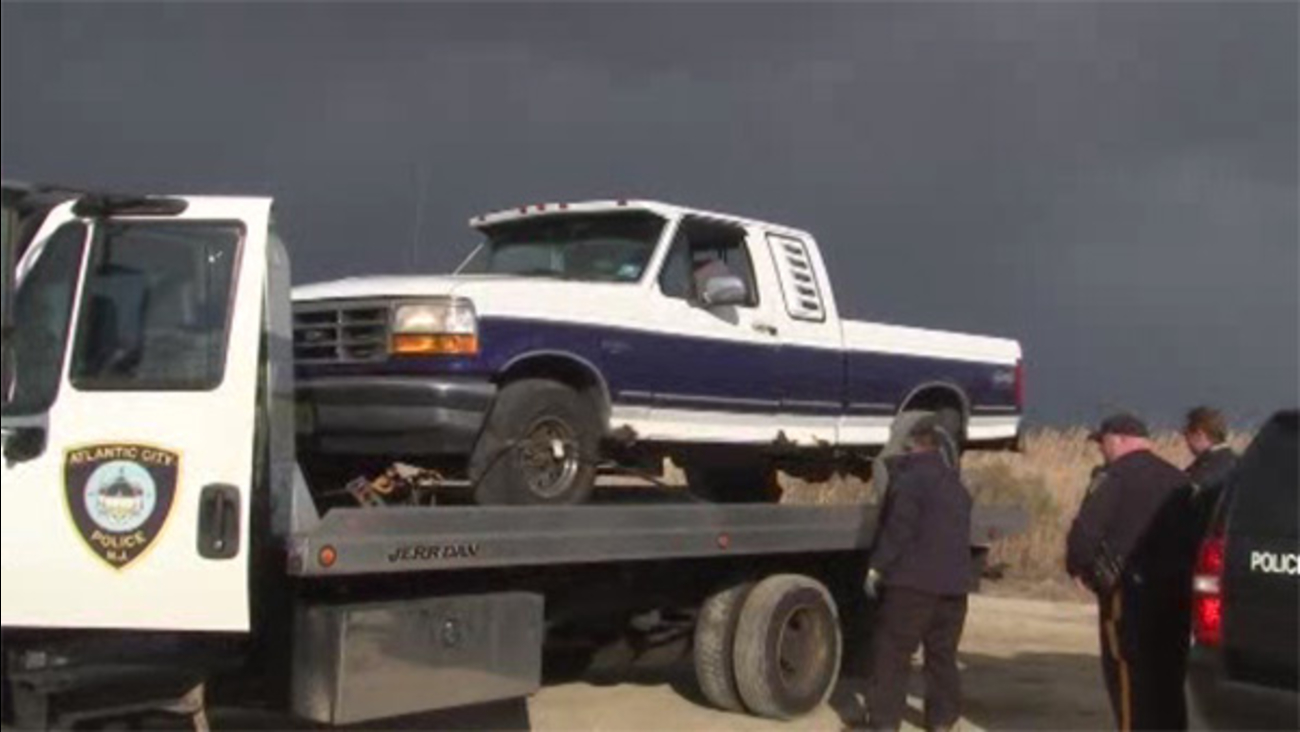 The chase started around 12:50 p.m. Friday when officers spotted the vehicle, which had been reported stolen earlier in the day. But when they tried to stop the car, the 16-year-old Ventnor boy allegedly refused to pull over.

The pursuit went about 18 miles into Port Republic to the 300 block of Sooys Landing Road, and eventually ended on a dirt road.

Authorities say the driver ignored repeated commands to exit the vehicle, and then put it in reverse in an attempt to escape. But he then abruptly stopped the car and surrendered to police.

The teen will be charged with eluding, receiving stolen property, resisting arrest and possession of burglar tools.

The teen was remanded to the Harborfields Detention Facility.