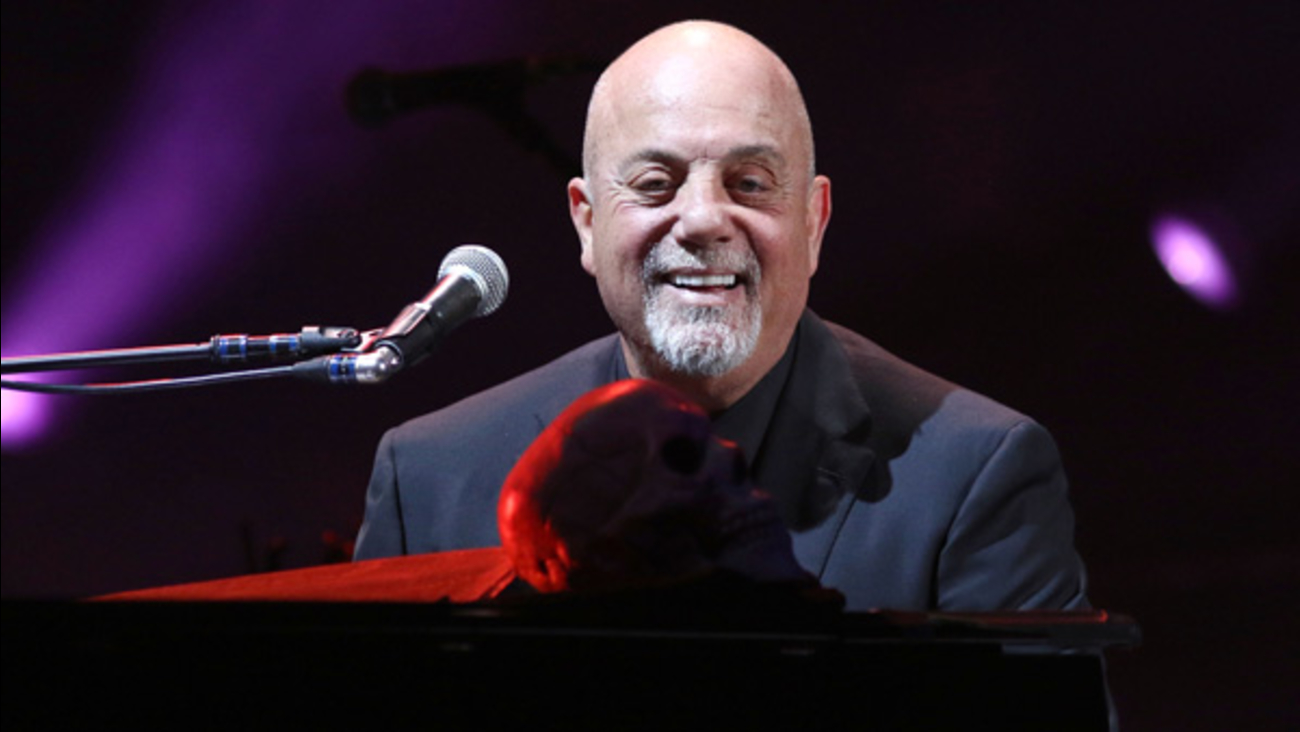 PHILADELPHIA (WPVI) -- Tell her about it! In fact, tell everyone about it!

Billy Joel is returning to Citizens Bank Park in South Philadelphia for the fourth year in a row.

He will once again set the record for live performances by any artist in the stadium's history.

The Philadelphia Phillies and Live Nation made the announcement Thursday.

This will be the sixth time in total the Piano Man will perform at the home of the Phillies.

The Phillies also announced they will raise a banner in tribute to Billy Joel's many sell-out performances at the venue. This will be the first time an artist is being recognized in such a way.

Beginning Monday, January 9 at 10 a.m., American Express Card Members can purchase tickets before they go on sale to the general public.