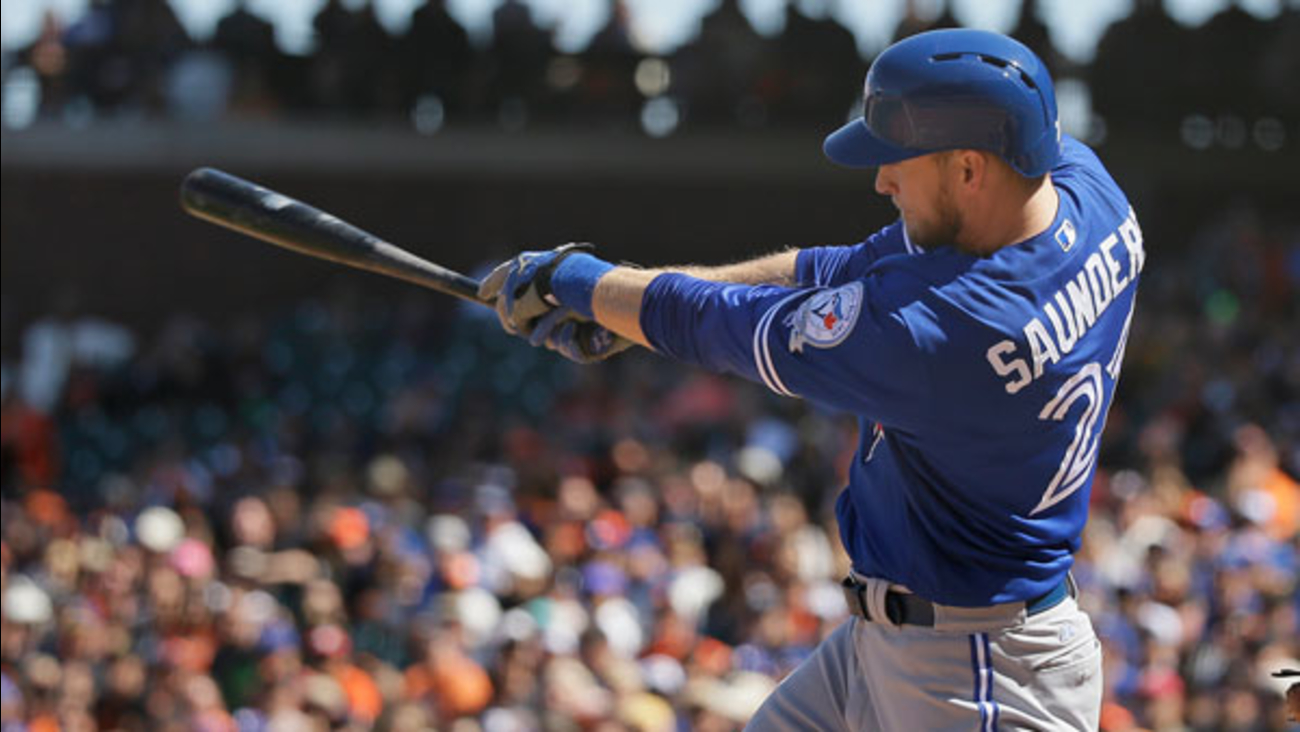 The Philadelphia Phillies and free-agent outfielder Michael Saunders have agreed to a one-year deal worth $9 million, according to Fox Sports.

The contract also features a club option worth $11 million that increases to as much as $14 million, according to the report.

The 30-year-old Saunders hit a career-high 24 home runs last season for the Toronto Blue Jays and was an All-Star for the first time.

The British Columbia-born Saunders, who spent 10 years with the Seattle Mariners organization, played for Canada at the World Baseball Classic in 2013 and said, having cheered for the Blues Jays growing up, he understands the burden that comes with playing north of the border.