Police: Pa. man assaulted wife after dream that she was cheating 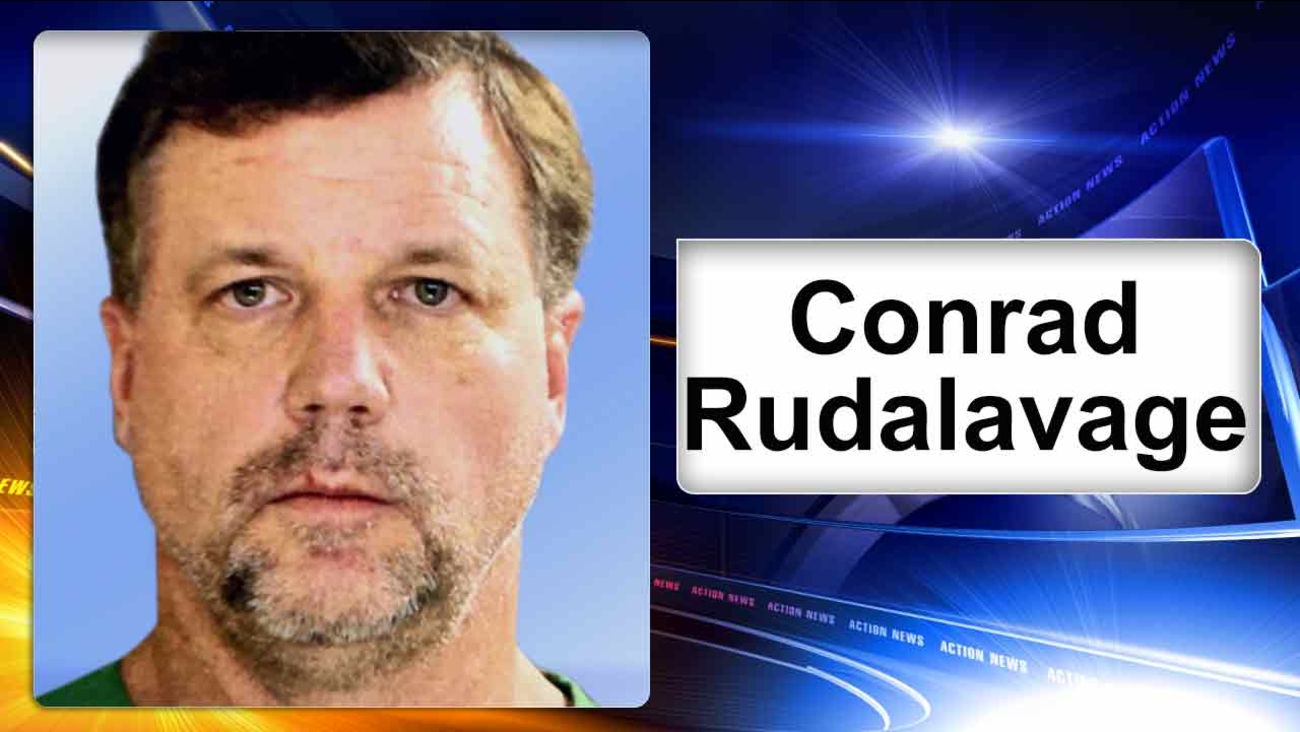 EYNON, Pa. -- Police say a Pennsylvania man tried to strangle his wife after he woke up from a dream in which she was cheating on him.

Archibald police say 49-year-old Conrad Rudalavage had been drinking before he fell asleep, then woke up Saturday convinced that his wife was unfaithful.

Police say he attacked, choked and threatened to kill her until his teenage daughter intervened and tried to call 911. Police say he then attacked the daughter.

Police say the girl was able to escape and run to neighbors for help. The neighbor helped pull Rudalavage off his wife, who was treated for bruises and other injuries to her face, head and neck.