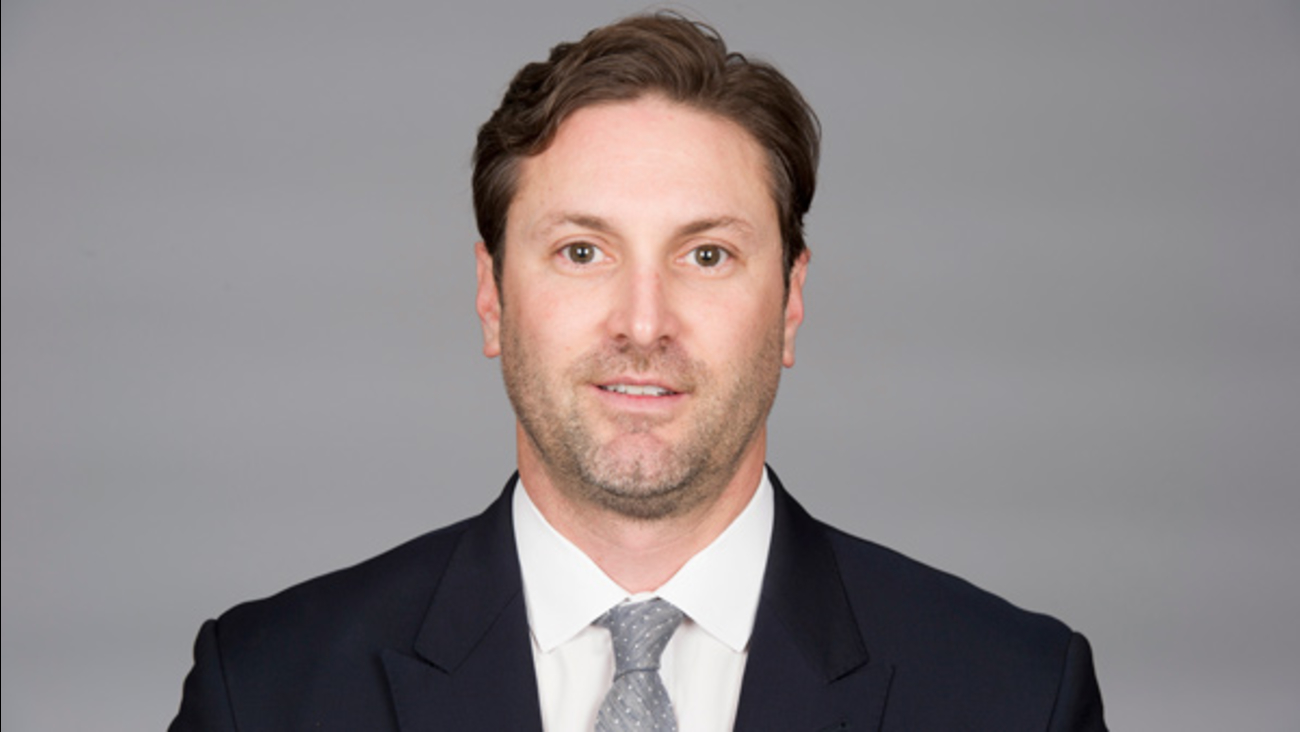 This is a 2015 photo of Mike Groh of the Chicago Bears NFL football team. (AP Photo)

The team said the Eagles agreed to terms with Groh on Monday afternoon.

The details of the terms were not immediately released.

Groh, 45, spent the 2016 season as the passing game coordinator and wide receivers coach with the Los Angeles Rams.

Between 2013 and 2015, he was the wide receivers coach for the Chicago Bears.

"We are excited to add Mike Groh to our coaching staff. Mike brings with him a vast array of experience coaching wide receivers in the NFL and college. Over his career, he has demonstrated a great ability as a teacher and as a motivator and we look forward to him getting started in Philadelphia," Eagles head coach Doug Pederson said in a statement.