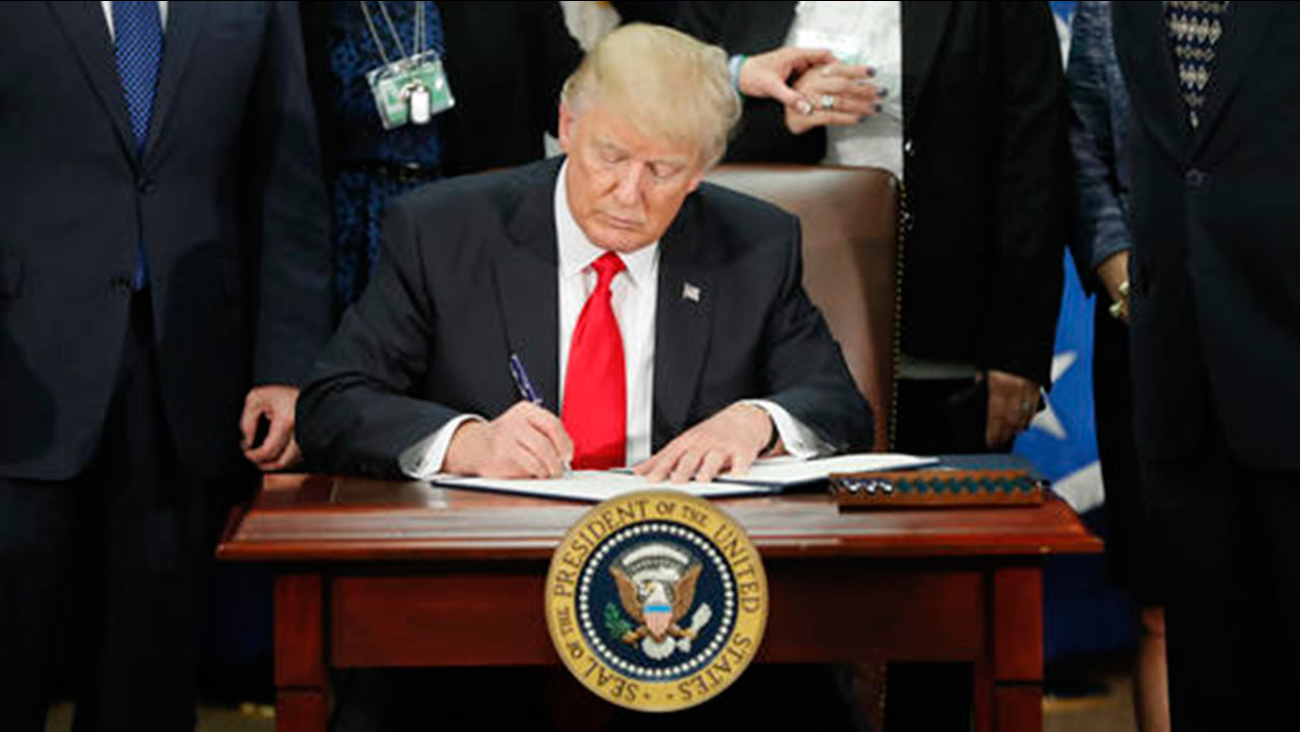 The Department of Homeland Security has issued a statement in response to President Donald Trump's executive orders and a judge's emergency order.

Trump on Friday suspended all refugee admissions to the U.S. for four months and banned the entry of Syrian refugees indefinitely pending a security review meant to ensure terrorists cannot slip through vetting. Trump also issued a 90-day ban on all entry to the U.S. from seven Muslim-majority countries with terrorism concerns, including Syria.

On Saturday night, a federal judge issued an emergency order temporarily barring the U.S. from deporting people from nations subject to Trump's travel ban, saying travelers who had been detained had a strong argument that their legal rights had been violated.

Approximately 80 million international travelers enter the United States every year. Yesterday, less than one percent of the more than 325,000 international air travelers who arrive every day were inconvenienced while enhanced security measures were implemented. These individuals went through enhanced security screenings and are being processed for entry to the United States, consistent with our immigration laws and judicial orders.

The Department of Homeland Security will comply with judicial orders; faithfully enforce our immigration laws, and implement President Trump's Executive Orders to ensure that those entering the United States do not pose a threat to our country or the American people."