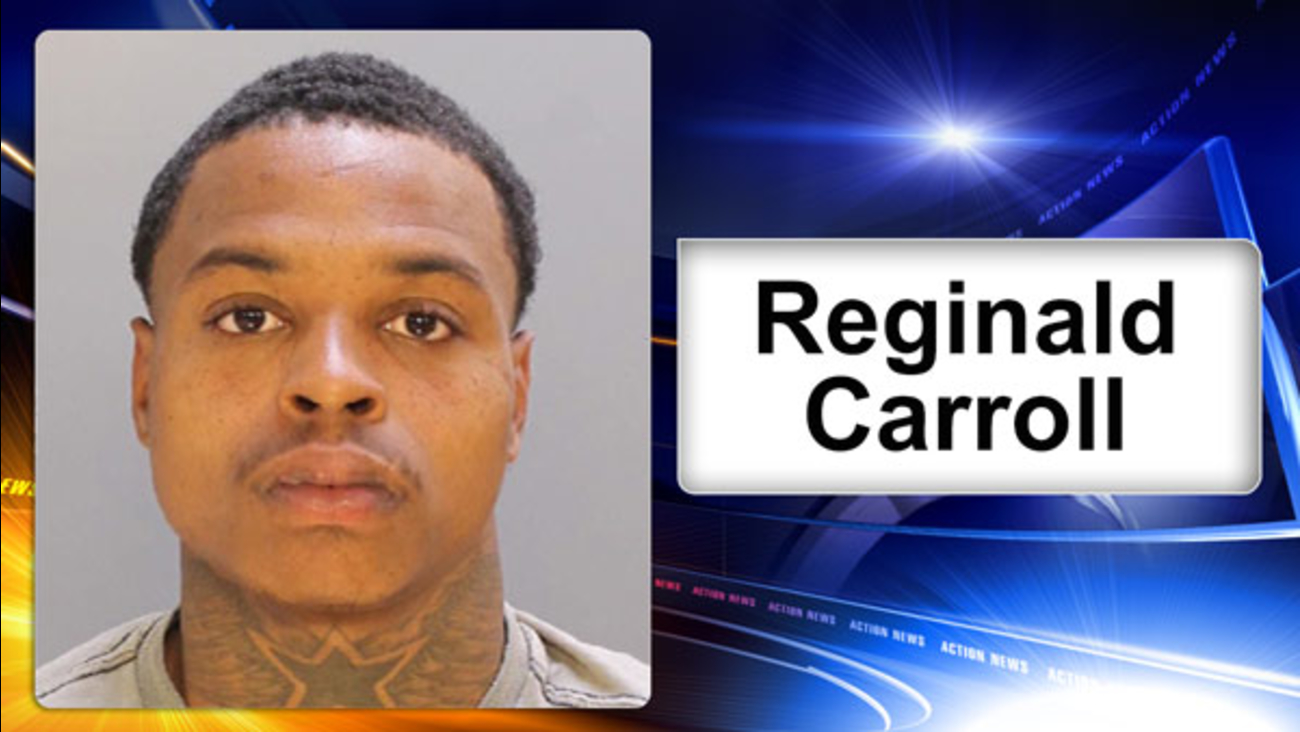 PORT RICHMOND (WPVI) -- Police have identified the man charged after an abduction and chase in in Philadelphia's Port Richmond section Tuesday night.

After receiving a tip, police staked out a shopping center along the 2400 block of Aramingo Avenue.


Shortly after officers arrived, around 8:15 p.m., police say a 25-year-old woman exited her place of employment and was approached by two men.

Police say the men, who'd just exited a red Jeep Cherokee, told her they had her kids and forced her into the rear of her car.

According to police, the men then jumped in her car and drove off, being followed by the remaining occupants of the red Jeep.

The undercover officers that were on the scene trailed the other two vehicles for a short distance before the suspects detected they were being followed.

Police have one in custody, looking for 3 more suspects after woman abducted at gunpoint in Port Richmond last night.

The driver of the silver car lost control and collided with a garage in the 2600 block of Emery Street.

Police say the men fled the scene on foot with one, later identified as Carroll, being caught just blocks away.

The others in the Jeep sped off, but abandoned the vehicle along the 3000 block of Livingston Street, about seven blocks from where the chase ended.

Police say they believe the woman was targeted because she has information about other crimes her abductors are suspected of carrying out.

The woman was not injured during the incident.