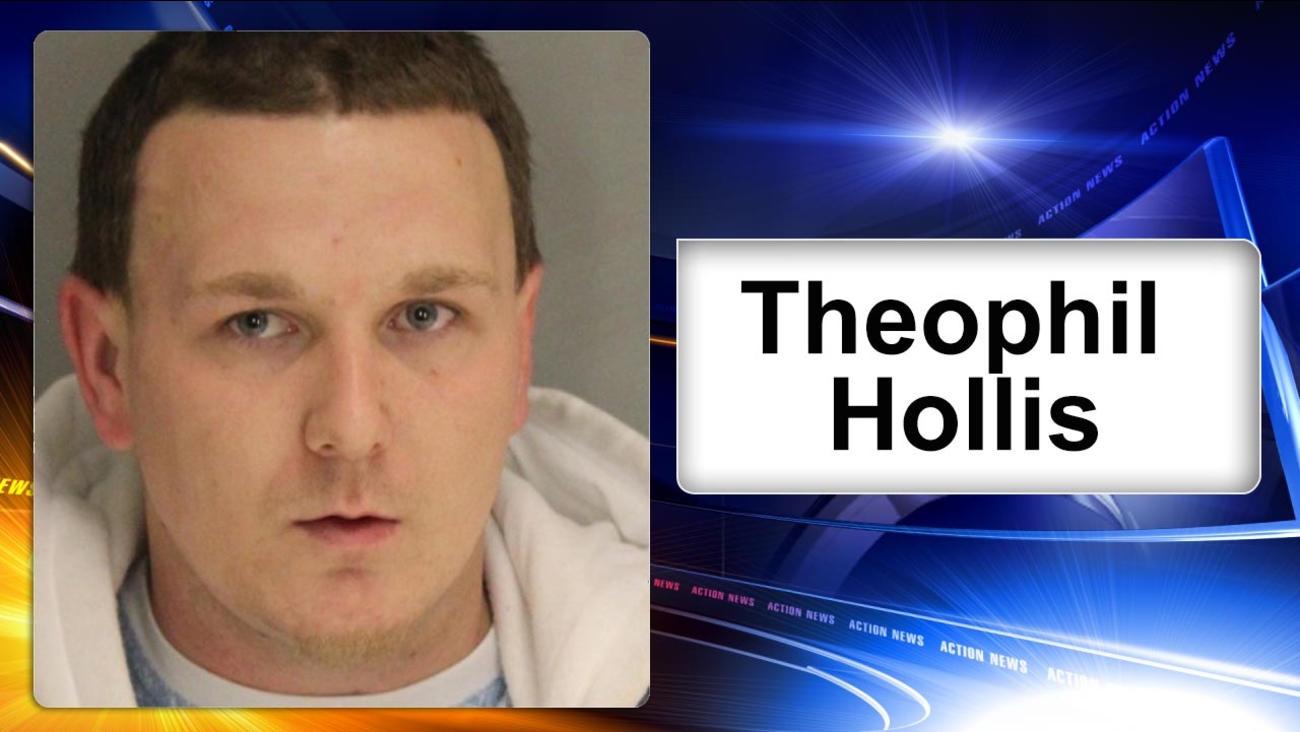 WILMINGTON, Del. -- Authorities say a Delaware man has been indicted for distributing drugs that resulted in the death of another person.

Oberly says in a statement that his office is "committed to prosecuting drug dealers responsible for overdose deaths."

It was not immediately clear if Hollis has an attorney.