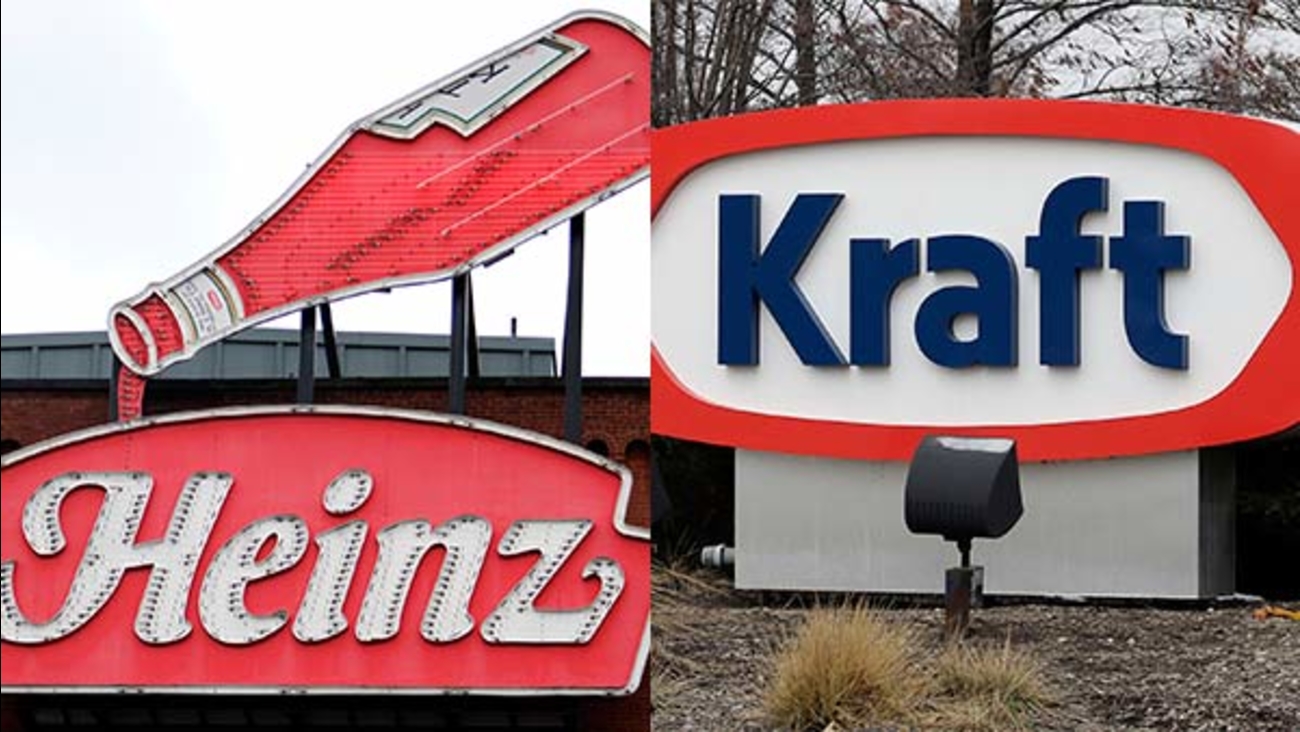 FILE - At left, in a March 25, 2015, file photo, a Heinz ketchup sign is shown on the side of the Senator John Heinz History Center in Pittsburgh. (AP Photo/File)

Ketchup maker and packaged food giant Kraft Heinz has withdrawn a $143 billion offer to buy Unilever, backing away after the mayonnaise, tea and seasonings maker rejected the bid as too low.

The companies announced the decision Sunday in a joint press release, saying that Kraft Heinz has "amicably" abandoned the offer.

The deal would have combined Kraft Heinz brands such as Oscar Mayer, Jell-O and Velveeta with Unilever's Hellman's, Lipton and Knorr. The merged company would have rivaled Nestle as the world's biggest packaged food maker by sales.

Analysts say Kraft Heinz, co-headquartered in Chicago and Pittsburgh, is still in the market for acquisitions. The fact that it bid for all of Unilever and not just its food business indicates that Kraft Heinz is potentially open to acquiring other packaged consumer goods, one analyst said.

Unilever, which has a head office in London, also has a stable of personal care brands such as Dove soap. Unilever rejected the offer on Friday, but despite that, Kraft Heinz said at the time that it was still interested in the deal.

Such acquisitions might not lead to big changes that customers would notice on supermarket shelves, but shifting tastes are partly driving deal-making in the food industry.

Part of the challenge is the proliferation of smaller food makers marketing products that seem more wholesome, which makes it harder for the established companies to drive up sales simply by selling more of well-known products or by raising prices, as they have in the past.

Instead, major packaged food companies are being forced to dig deeper to find cost efficiencies or tap into new markets, Garfield said. That can include mergers that result in consolidated manufacturing systems, or that give companies access to distribution networks in regions of the world where they don't have a big presence.