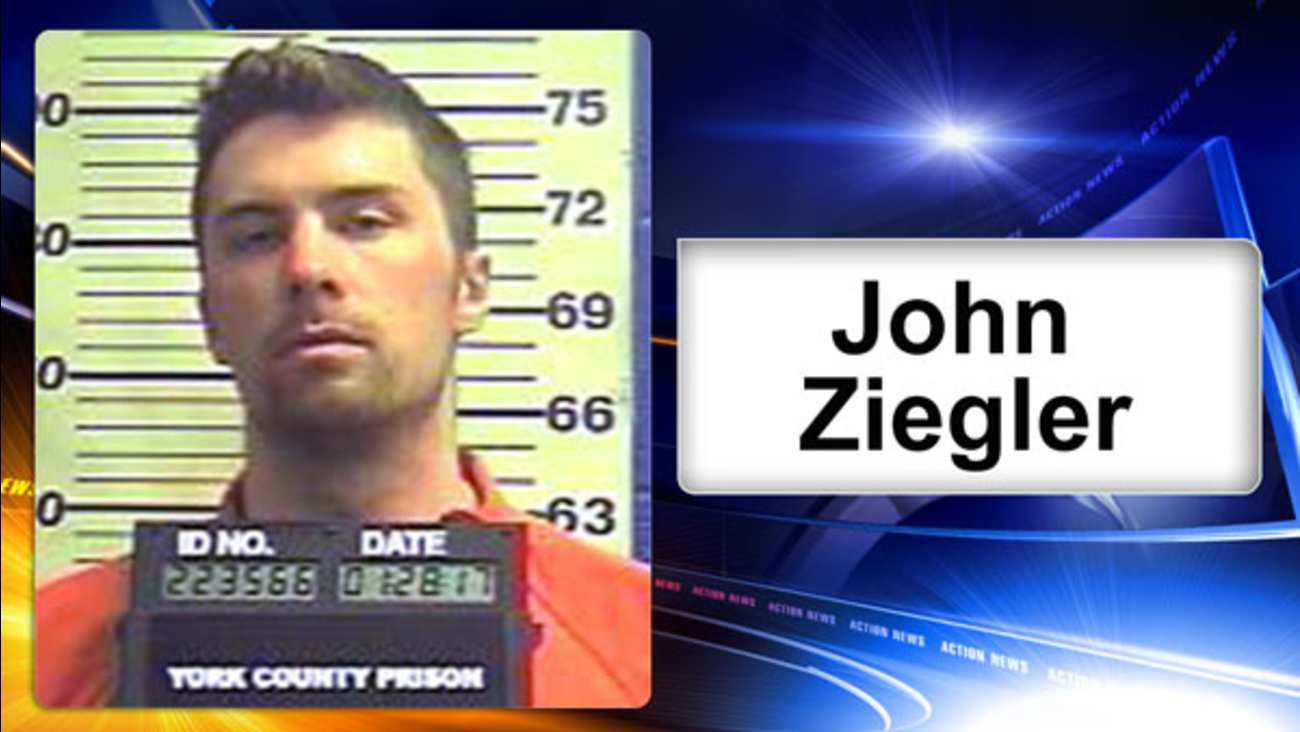 YORK, Pa. -- Authorities say a central Pennsylvania man accused of having killed his pregnant wife with a sword told investigators that he believed he was saving humanity from a global conspiracy involving what he called "hybrid humans."

Thirty-one-year-old John Ziegler III is charged in York County with homicide in the deaths of 25-year-old Diana Ziegler and her unborn child in January in Jackson Township. Authorities said the victim was six months pregnant.

Detective Mark Baker of Northern York County Regional Police testified Friday that Ziegler believed his wife was the "queen bee" of a race of hybrid humans and "he needed to destroy her to save the world." He and another detective testified that Ziegler expressed no anger toward his wife and said repeatedly that she didn't deserve it.